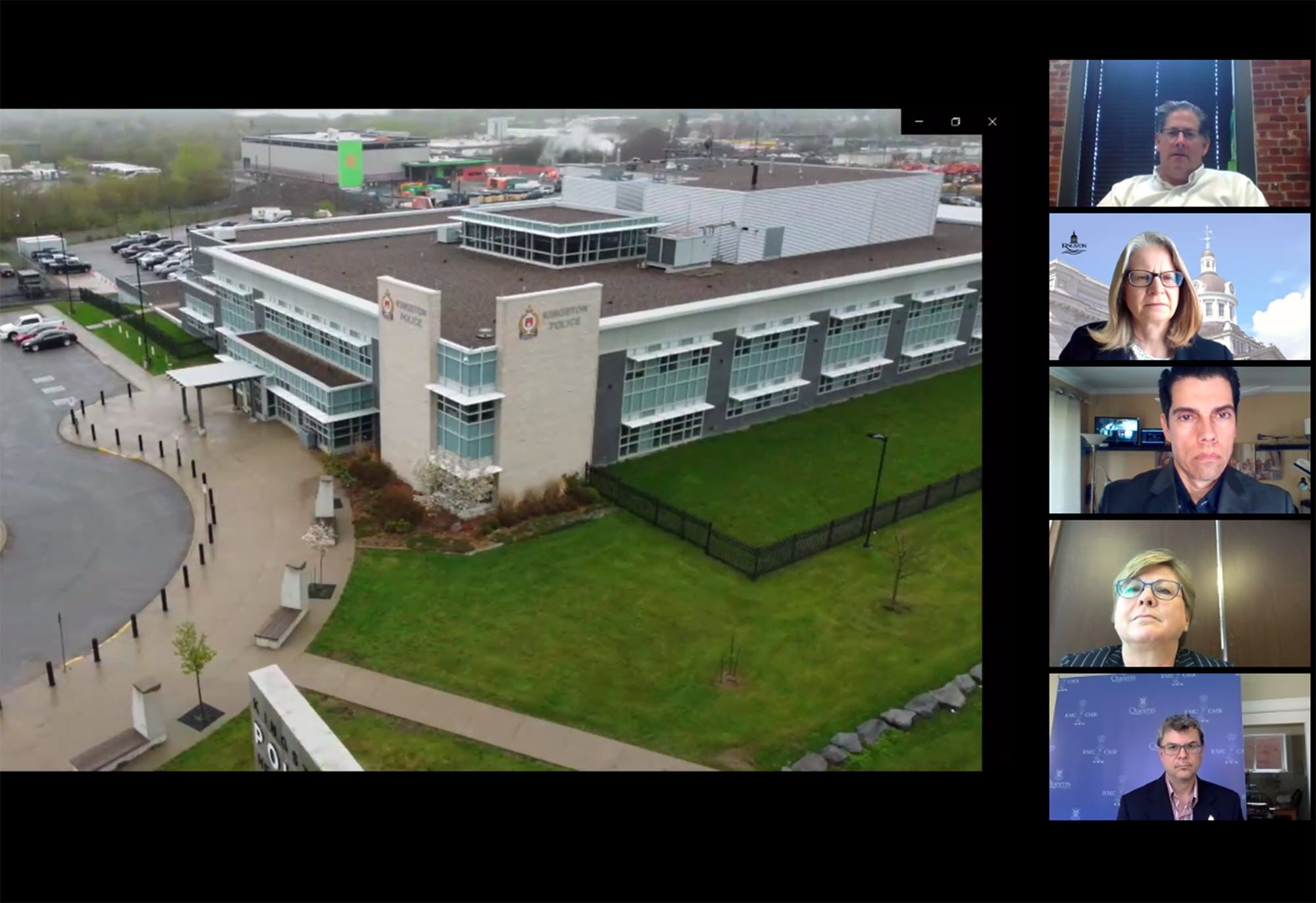 The chairman of the Kingston Police Services Board hopes a strategic plan the board is drafting will ensure accountability of the force.

“It will be obvious whether things improve or not,” Stearns said. “For us to look at the end of the year and say, ‘OK, is this concern better?

“As long as it is a police problem, one can ask: what are we working on? What are the solutions ? How is it better? And we are able to do a newsletter, and I don’t think we were able to do that with past strategic plans.

The goal is to improve policing for the community, Stearns explained.

“It’s not that they’re bad right now, but governance is about making things better,” Stearns said. “And we are doing something. We work on something and we ask the questions.

Stearns said that in the past, the chief of police wrote the strategic plan because the board was often too inexperienced. This meant that plans were written solely from the leader’s perspective and based on their day-to-day operation. This time around, the board is taking the reins and McNeely will be contributing.

“Let’s bring the community into this because it’s really who the council governs for, not the police,” Stearns said. “I don’t think this has happened before, quite honestly, and just the way we do it, I’m confident when I say this. I’m not saying it was bad before; I’m just saying it was bad. ‘is different.

To write the plan, the board will use the responses from the community survey, but it will also communicate with community partners. On Monday, council members sat down with the youth at Kingston Youth Service’s One Roof. Stearns said he was blown away.

“(What they said) was from the heart, well thought out,” Stearns said. “I was looking forward to it because I thought they were going to do this to us, and they did. They just blew us away with the thought that they put into it.

Once the board has spoken to the required community groups and organizations — school boards, anti-violence coordinators, those serving vulnerable populations and Indigenous leaders — they will forward all information to two consultants for next steps. Stearns said the board has yet to decide whether that will be the plan for the next three or five years.

Stearns hopes the plan can address how the police are used when working with the vulnerable and homeless population. He cited the example of the city evicting this population from public parks. He said if something goes wrong or the evicted person resists moving, the police are usually called.

“There has to be a plan. The police can’t be the bad guys all the time,” Stearns said. “It was not the role of the police. The role of the police was never meant to be to deal with the mentally ill and find solutions at this very moment. That’s not what they’re trained for. …

“A lot is asked of the police services and I’m not sure they should be left to them. But if we don’t talk about it, how are we going to improve it? How will there be change?

To participate in the online survey, visit www.kingstonpolice.cathen select the link under the Spotlight section.