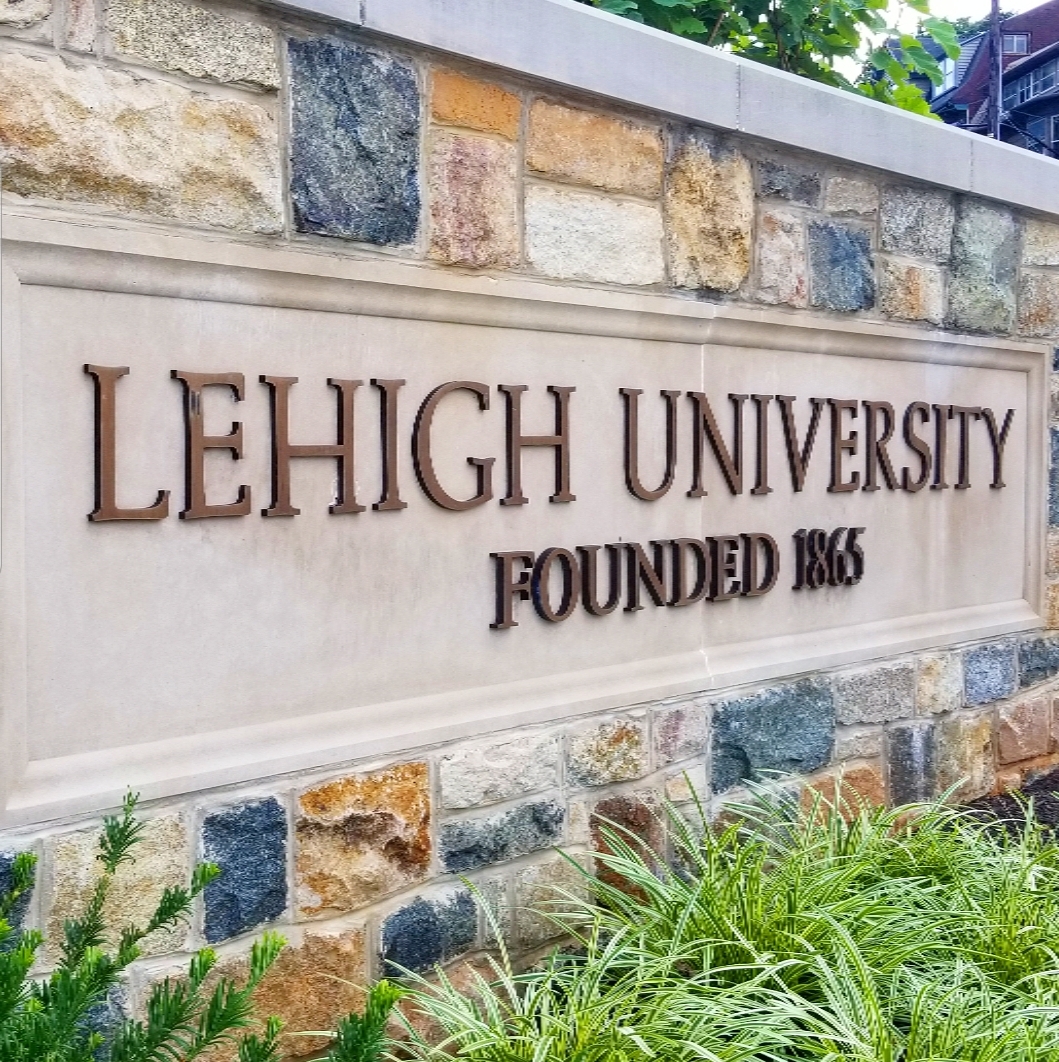 Bethlehem Police announced on Sunday that they were investigating an assault that occurred on the South Side over the weekend as a matter of ethnic intimidation.

In a post on the department’s Facebook pagePolice said at approximately 3 a.m. Saturday, a 22-year-old man was walking in the area of ​​S. New and Morton streets near Lehigh University “when an unidentified adult male called the victim using an offensive and malicious statement regarding the race of the victim.

“The victim was confronted about this, as well as a second adult male,” the post read. “The victim was then punched in the face by one of the subjects, causing a laceration and swelling of the lip.”

“After the assault, the victim went to a nearby friend’s house and called the police,” police said, adding that the suspects in the assault “left the scene before police arrived.” .

The man who was assaulted is believed to be a student at Lehigh University and, according to multiple local media reports, the school president emailed members of the Lehigh community regarding the assault and the police investigation. No statement about the matter had been posted on the school’s social media platforms as of Monday evening.

According to the Bethlehem Police Department, the suspect in the assault was described by the victim as a white male, approximately 20 to 25 years old, between 5ft 8in and 5ft 10in tall, with brown hair. dark.

Police said their investigation into the case is continuing and asked anyone who may have witnessed the attack or has information about it to contact the department at 610-865-7000 or bethlehempolice @bethlehem-pa.gov.

Late Monday afternoon, the Council on American-Islamic Relations of Philadelphia released a statement condemning what it called an “alleged racist attack targeting a black student at Lehigh University.”

“Incidents like this in which anti-Black racism has allegedly shown its ugly face signal that our work to combat racism in all its forms continues to be meaningful and much needed,” said the civil rights lawyer from the CAIR in Philadelphia, Timothy Welbeck. “We are pleased that the alleged victim is receiving the necessary support from the Lehigh University community.”

CAIR’s press release describes it as “the largest Muslim advocacy and civil rights group in the country ‘and its mission'”to protect civil rights, improve understanding of Islam, promote justice and empower Muslim Americans.