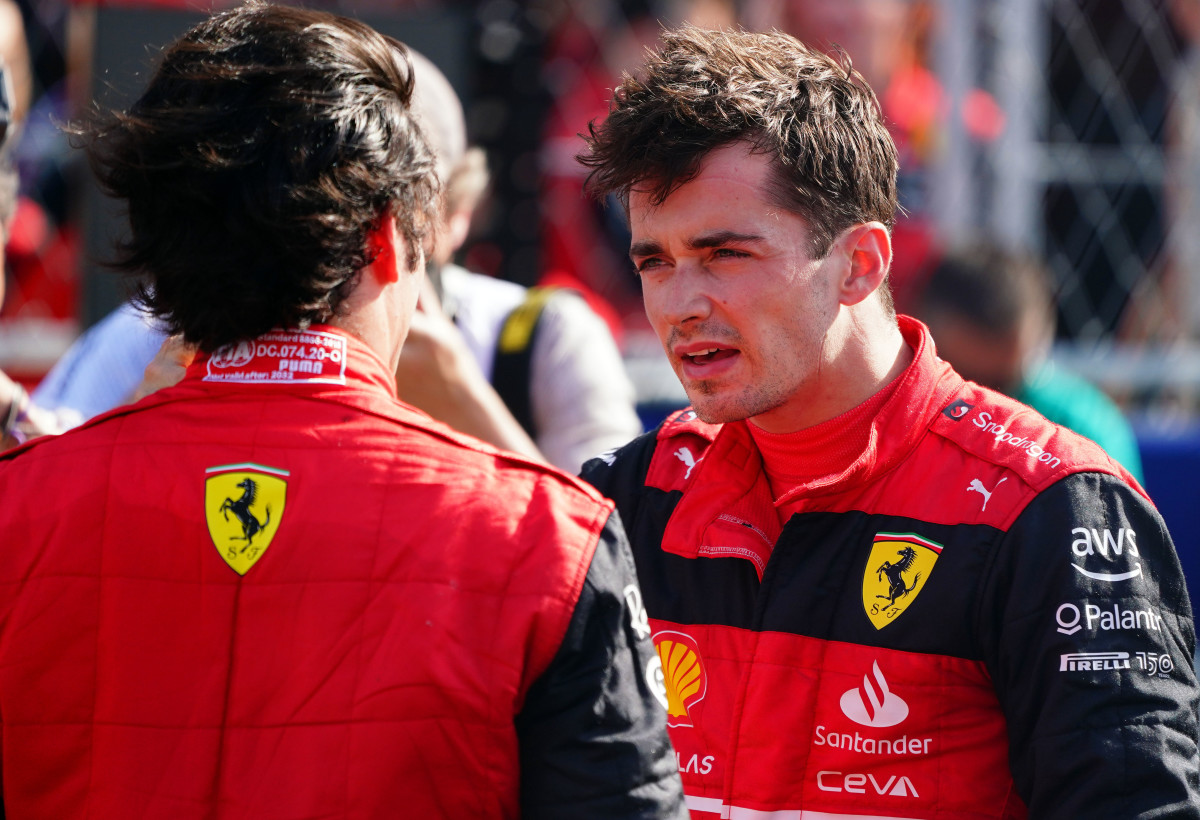 Hello, racing fans! Welcome back to another great weekend full of Formula 1. This weekend F1 is at legendary Silverstone in England, a classic track with an exciting racing history.

Sunday’s race should be fascinating with Ferrari’s Carlos Sainz on pole for the first time in his career. Points leader Max Verstappen follows Sainz in his Red Bull race and Charles Leclerc in the Ferrari.

Conditions were wet most of the weekend, so don’t be surprised to see a wet or mixed race. Now let’s move on to betting. These bets will not have specific odds next to them, so find the best value possible!

George Russell… among the top six

Russell has been incredibly consistent. His best result was third and the worst was fifth. Russell starts eighth after a disappointing end to qualifying. He started in worse positions this year and ended up in the top six. The odds are probably around -175 to -200, but bet Russell to do it again as the Mercedes were faster than their starting positions this weekend.

Charles Leclerc… to win
Leclerc has struggled in recent weeks compared to the start of the season. He hasn’t won a race since Australia. However, this track suits the Ferrari with shorter straights. People may have forgotten that Leclerc led most of the race last year at Silverstone before being overtaken by Lewis Hamilton. Bet on Leclerc to get a needed win at a track he has done well at in his career. The odds are also great as they sit around +380 for Leclerc to win.

Valtteri Bottas … among the top 10

Bottas has been a staple in the top 10 so far, having finished seven of nine races in the top 10. He starts 12th due to deteriorating weather and Bottas couldn’t improve on his time. The odds aren’t great as they’re around -150, but I’d be shocked if that didn’t happen.

The calculation of this bet is attractive. Sainz starts first and Leclerc starts third behind Verstappen. As long as nothing happens to them in the early laps, the Ferraris should be able to have a pit strategy that benefits them and slows Verstappen down. This track benefits Ferrari and the odds are excellent on this bet, since they are around +190.