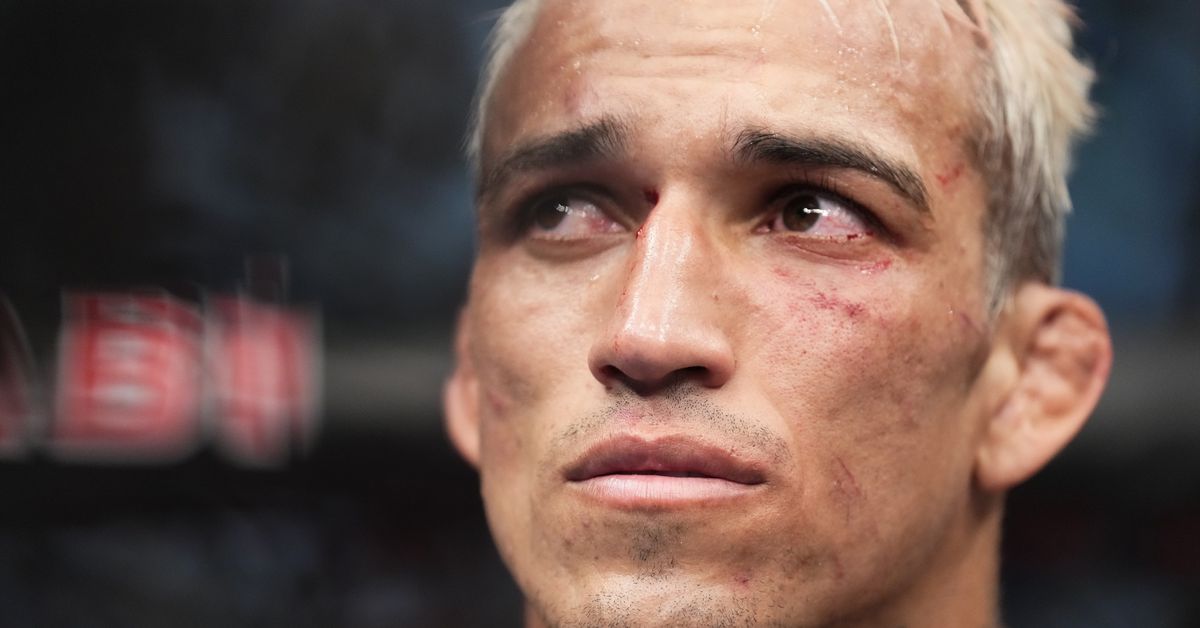 Charles Oliveira failed in his mission to reclaim his lightweight title at UFC 280, losing to Islam Makhachev via submission in the second round of their fight in Abu Dhabi (watch the arrival here). It was a disappointing defeat for the Brazilian fighter, who had spent the fight week declaring “The champion has a name and that is Charles Oliveira”.

At the UFC 280 post-fight press conference, Oliveira simply said that he and Makhachev would meet again in the future, and that he was looking forward to fighting again as soon as possible. This most likely means a fight at UFC 283 in Rio de Janeiro.

The following day, Oliveira uploaded a video to his Instagram where he addressed his fans directly.

“Hi everyone from Brazil and the rest of the world, everyone who has supported and encouraged me,” he said. through XcellentMMA). “I just wanted to drop by here to send a message and just apologize. I believe everything I did in training was done well, including the weight cut, but yesterday I couldn’t find myself in the fight. Yesterday Islam was better than me in terms of timing and had a better fight overall, coming out champion.

“I haven’t even slept yet because naturally I’ve been thinking about everything that happened. Thank you, thank you very much to all the people who sent me positive and negative messages. Criticism is part of this crazy sport. I’m going to go home now and I’m going to dedicate myself, train and conquer once again. So thanks again to everyone who texted me.

“Emotionally, I’m sad that I didn’t do my best,” he continued. “But everyone knows my faith and that I believe in God. I believe God has something bigger planned for me. So I’m sorry for disappointing my whole nation and everyone who believed in me to win this fight, which unfortunately didn’t happen. Thanks a lot. I will dedicate myself and come back stronger and conquer to please everyone.

What do you guys think? Do you expect to see Charles Oliveira and Islam Makhachev again soon?