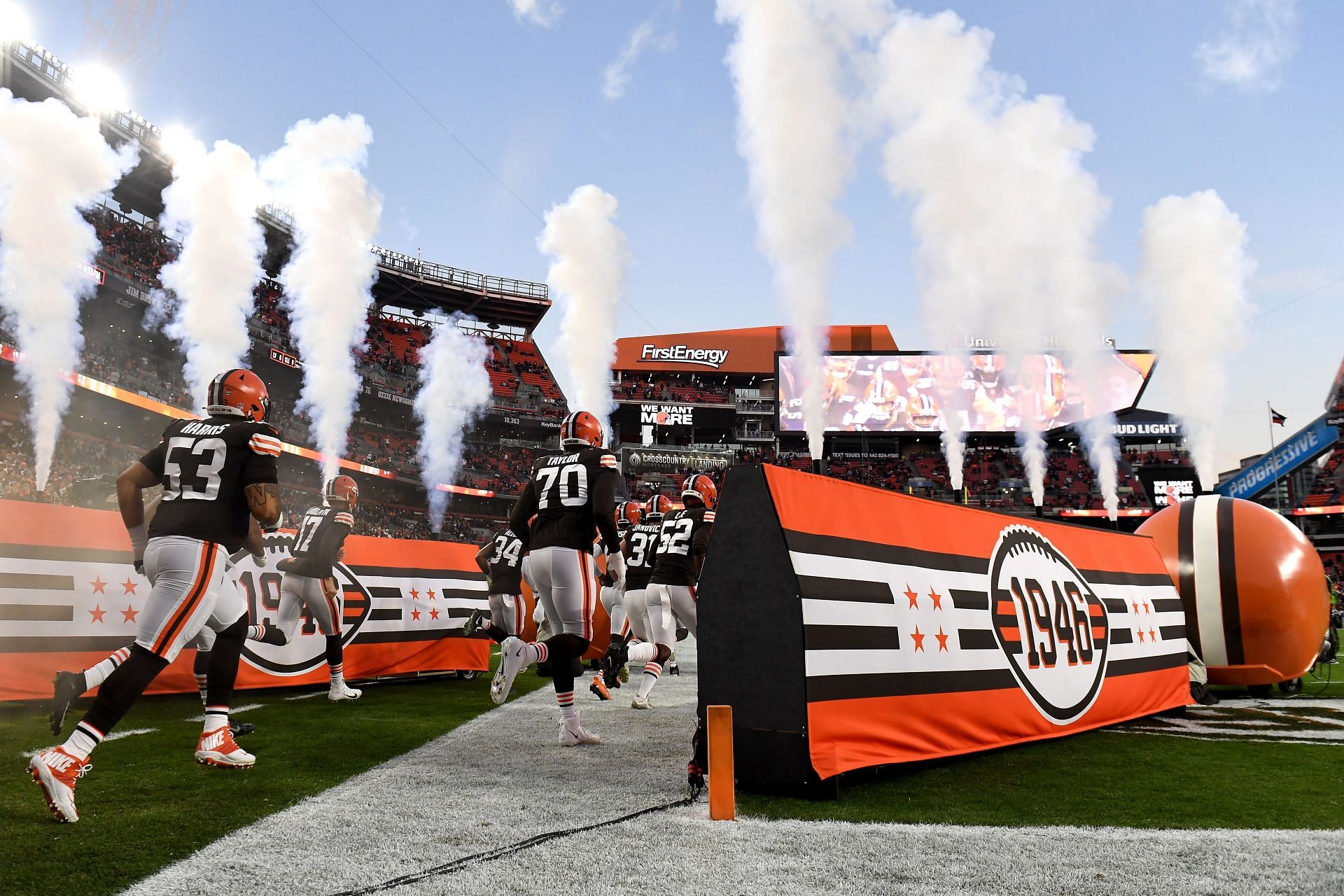 The Cleveland Browns are at the center of the NFL zeitgeist as June begins to turn into July. Between Deshaun Watson and Baker Mayfield, the team’s most important position is in a pretty slimy state.

However, with rumors also circulating that the team might make a massive change – moving to a new stadium, the whole team setup might be turned upside down.

According to the journalist Nate Ulrich On Twitter, the team responded to the rumors via a statement made by Peter John-Baptiste, Senior Vice President, Communications for Haslam Sports Group.

In short, the Browns aren’t thinking about moving or building a new stadium. They are only considering a remodel, potentially adding a land bridge. Fans would learn more in 2023 and are just beginning to explore the option.

In other words, they’ll let everyone know when they know more. Here is the full statement:

“As we have communicated constantly, with the City of Cleveland, the Greater Cleveland Partnership and other leading local organizations, we have been immersed in discussions about how best to approach the future of the edge of the lake and stadium is naturally an essential element for the long-term execution of such a project.

John-Baptiste then corrected speculation about what the Browns were doing:

“Contrary to recent speculation, a recent feasibility study we launched does not envision a new stadium or present new stadium sites. A major stadium renovation at our current site is the premise of the study. .”

He then described some new opportunities:

“…along with a focus on how to provide lakeside accessibility, generate density and create major development opportunities at 365 destinations that would include new public parks, retail , offices, experiential and residential spaces.”

He went on to say that the Browns had yet to think about the visual design of the new space:

“The vision, as many in our community have already seen, is centered on a large land bridge. As we are just beginning the study, we certainly do not have enough information to determine the cost of renovating the stadium or what the aesthetics of such a renovation would entail.”

He concluded the statement by saying that more will be ready for discussion in 2023:

“We believe our study will help answer these questions and is expected to be completed in 2023.”

An era of change: Cleveland Browns in recent months

A few years ago, it took three tries for the Browns to put together a two-win season. Now the team has the highest paid quarterback in the NFL and is poised to become a perennial winner in the eyes of most. However, most would agree that it hasn’t been the cleanest transition.

Tony Buzbee announces in a statement that all civil lawsuits except four against #Brunettes QB Deshaun Watson were installed https://t.co/Ye3HoQi05h

After four years with Baker Mayfield in charge of the Browns, the team essentially dumped him in favor of Deshaun Watson.

Watson, who has been accused by up to 26 women of sexual misconduct, has been fighting for his name in court since early 2021. To date, however, the quarterback has settled with all but four of the victims, according to a statement released by Tony Buzbee via Jacques Trotter.

Today’s developments between Deshaun Watson and his accusers ‘have no impact on the collectively negotiated disciplinary process,’ says NFL spokesperson @NFLprguy.

Today’s developments between Deshaun Watson and his accusers ‘have no impact on the collectively negotiated disciplinary process,’ says NFL spokesperson @NFLprguy.

Read also
The article continues below

At this point, the criminal cases have been dismissed and all but four of the cases have also ended up in civil court. The NFL’s investigation remains undecided, but many experts expect some sort of suspension to eventually be issued.

Who will be the quarterback in week one? With Baker Mayfield still on the list, a number of outcomes remain physically possible.