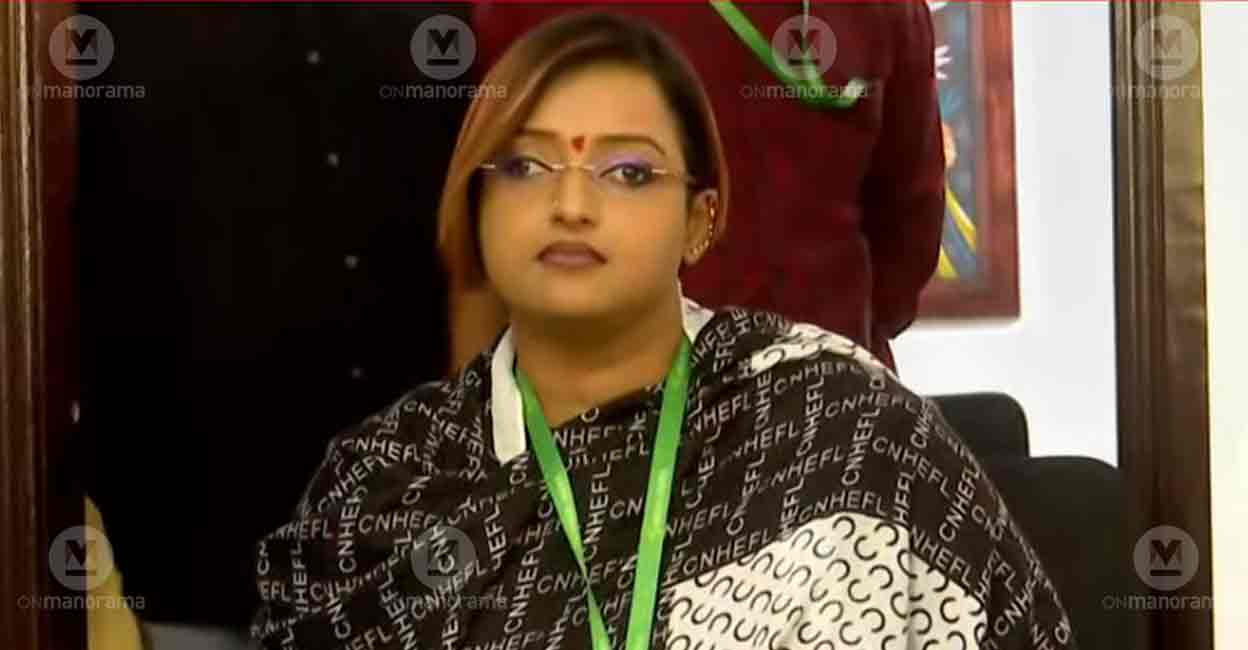 Kochi: The Ernakulam Main Sessions Court on Thursday rejected pleas filed by the Crime Branch and the Vigilance and Anti-Corruption Bureau (VACB) requesting copies of Swapna Suresh’s confidential statement made under of Section 164 of the IPC and his testimony, in the case of black money registered by the Directorate of Enforcement (ED).

Main Sessions Court Judge Honey M Varghese accepted the defense argument that the ED investigator has only a legal right to a copy of the statement made under the 164 and testimony, as the case was filed by the ED, and denied the pleas of the Crime Branch and the VACB. Copies of these statements were given to the ED investigating officer.

Recent allegations by Swapna, the main defendant in the controversial case of the smuggling of gold through diplomatic baggage, have drawn fierce protests from the opposition.

The Prosecution stings the Defense

The defense attorney is conspiring and weaponizing Swapna’s Section 164 statement to mislead the investigation, the prosecution attorney argued in court. They themselves disclose the information contained in the confidential statement. The Prosecution further alleged that those accused of anti-national crimes set a precedent by weakening the justice system.

Responding to this argument, the defense attorney said that the prosecution even accuses the court of claiming that the confidential statements made in court were leaked.

Prosecution counsel clarified that he does not believe the information in the statement leaked from the court.