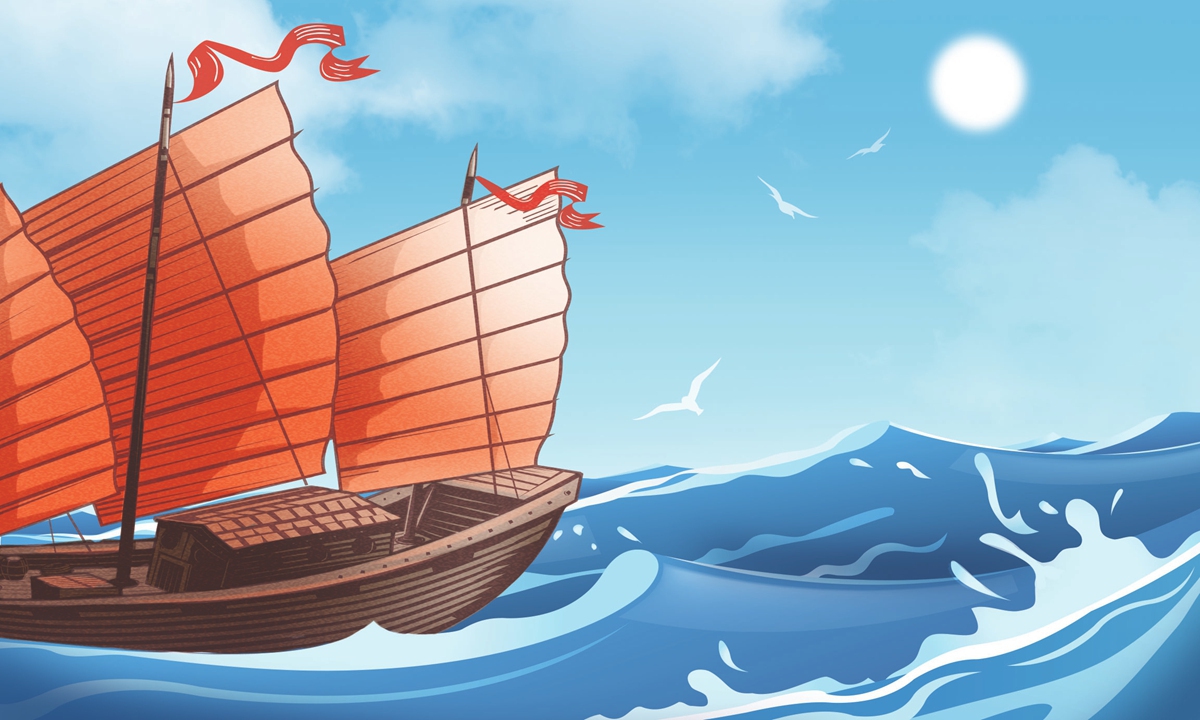 Over the past decade, the world has increasingly witnessed a trend of “East rises and West falls” in the spheres of economics, security, and power of discourse. Western countries, especially the United States, plagued by internal misfortunes, have sought the old way of passing the buck and causing trouble elsewhere to ease their own pressure. China, representative of emerging countries, offers new solutions to global problems. By advocating win-win development, facilitating consultation and reconciliation, and providing a balanced and effective security mechanism, China is striving to build a community with a shared future for mankind.

Ong Tee Keat (ngo), president of the Center for New Inclusive Asia, told the Global Times (GT) journalist Lu Yuanzhi that “China’s leaps and bounds over the past four decades are linked to its people-centered governance” and that the Chinese Communist Party has “the courage to innovate its own formula of governance based on the aspirations of the people and the priorities of the nation at different times.”

GT: What are the advantages of the Chinese model of governance compared to Western democracy? What experience of Chinese Communist Party (CCP) governance can other countries learn from?

Ong: Chinese governance is characterized by a bureaucracy rooted in a hybrid mode of selection and election. The merits of officials matching the requirements of the portfolio are a top priority. This contrasts sharply with the prevalence of political populists, many of whom are new to incompetence, in countries practicing Western democracy.

From the Chinese perspective, the essence of democracy lies in people’s involvement in policy formulation at various levels of government, not in multi-party election per se. In Chinese political DNA, accommodating consultation precedes the Western norm of “majority rule” – where the majority takes all.

Its mode of governance is more focused on results. Over the years, the high approval ratings of Chinese governance are the best answer to demystify the label of “authoritarianism” imposed on its regime by the West.

There are, of course, certain practices and experiences of Chinese governance that others may seek to emulate in adaptability. Nevertheless, the massive transplantation of Chinese governance remains an outlandish option, as all nations may have diverse cultural norms rooted in their respective civilizations and the particularity of the social fabric.

GT: You have long been engaged in China studies and have visited China on several occasions. What is your opinion on the changes in China over the past decade? Who is the main contributor? What role does the management of the CPC play in it?

Ong: China’s leaps and bounds over the past four decades have to do with its people-centered governance. The ruling party, the CCP, has remained faithful to its founding role as the guardian of the people’s well-being. It has the courage to innovate its own formula of governance based on the aspirations of the people and the priorities of the nation at different times. The CCP’s bold decision to usher in the era of “reform and opening up” is a good example. His pragmatic corrective nature keeps the party abreast of changing times and challenges. We must pay tribute to the CCP for having lifted 850 million people out of poverty in 40 years, in addition to having redeemed the dignity and sovereignty of the nation after a century-old humiliation, characterized by the presence of foreign concessions on Chinese soil. . .

GT: Regarding the Indo-Pacific Economic Framework (IPEF), former Malaysian Prime Minister Mahathir Mohamad criticized this US-led economic grouping on May 27, saying it was aimed at isolating China and not would not benefit regional economic growth without Beijing. . What do you think of the launch of IPEF?

Ong: Firstly, the IPEF is not even a trade agreement resulting from a multilateral negotiation. He made no mention of the tariff reduction and access to the US market that the early members aspired to.

The four pillars defined in the IPEF – supply chain resilience, clean energy and decarbonization, tax and anti-corruption, and trade – simply defined the priority areas that the US administration wants the first members to comply with. , but without too many details. The writing is on the wall that the IPEF is little more than a tool to empower Washington to dictate the rules of geo-economics in the region.

Its exclusion from China, the region’s largest economy, is the proverbial elephant in the room. Quite cynical, he was clearly disguising the inclusivity that IPEF claims to stand for. 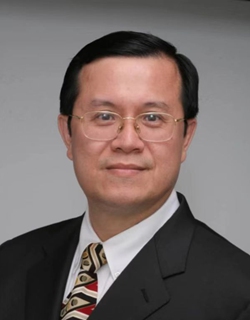 GT: You said that “of the 13 inaugural members of the economic framework, only the United States and India are not affiliated with RCEP”, and that “IPEF’s high membership overlap with RCEP does not is no coincidence”. Will IPEF affect RCEP’s role in promoting regional economic integration?

In general, the high degree of overlapping membership between the two groupings of the same region could be either motivated by the need to seek complementarity, or simply motivated by the intention of surpassing each other.

From the perspective of regional economic integration, the RCEP does not need any duplicity by an alternative entity, including the less inclusive IPEF. In the case of IPEF, presented as “high level and inclusive”, the exclusion of Cambodia, Myanmar and Laos – the three least developed member states of ASEAN, alongside China, its inaugural membership is very telling.

Would this contribute to the strengthening of intra-ASEAN economic integration? Or is it because the three ASEAN member states are politically pro-China, thus violating the political correctness of values ​​espoused by the United States and resulting in ultimate exclusion? The US administration still owes the world clear criteria for IPEF membership before it can convince the international community that the new framework is indeed a boon for regional integration and global governance.

Ong: The US Indo-Pacific Strategy is an unambiguous political document designed to contain and compete with China in defending the United States’ faltering primacy in Asia-Pacific.

Under the Biden administration, the United States renewed its efforts to woo ASEAN, fully recognizing the centrality of the latter in the geopolitics of the region. The need to woo ASEAN becomes more pressing after the elevation of China-ASEAN relations to that of a comprehensive strategic partnership. US anxiety over displacement is becoming real and increasingly obsessive in its global geopolitical agenda.

Faced with such a diplomatic onslaught, unity and the search for consensus within ASEAN must face an unprecedented litmus test. Sandwiched in the Sino-US geopolitical rivalry, the respective ASEAN member states may have to choose between the two world powers on the one hand; and make a difficult choice between their own national interests and follow the collective decision of the other.

GT: When the United States hosted the so-called Democracy Summit last year, you expressed your view that “Western democracy is neither perfect nor a panacea for all problems of governance “. Today, democracy has become a weapon to satisfy or expand the geopolitical interests of a country. How do you assess the practices of the United States that seek to impose on others its own brand of democracy based on its civilizational values ​​and norms?

Ong: The practice of Western liberal democracy, linked to the principle of “one man, one vote”, is not the whole of democracy. In a sense, it is simply a manifestation of the aspiration of the electorate but certainly not calibrated to measure the quality of governance against the needs of the people. After all, the true meaning of democracy neither begins nor ends with elections.

The current mode of coercive imposition of liberal democratic values ​​by the West, regardless of the social norms and values ​​of the recipient countries, has proven time and time again a failure. Afghanistan is a good example. Given the advantage of hindsight, such coercion in the name of promoting democracy is militarized to open an easy passage to the imposing to initiate “regime change” in the targeted countries.

From the perspective of the United States, it is the expansion of its geopolitical empire that counts, while the real aspirations of the recipient countries take a back seat. Puppet governments were installed one after another under his watch in so-called democratic elections, but not without ballot-rigging and gerrymandering.