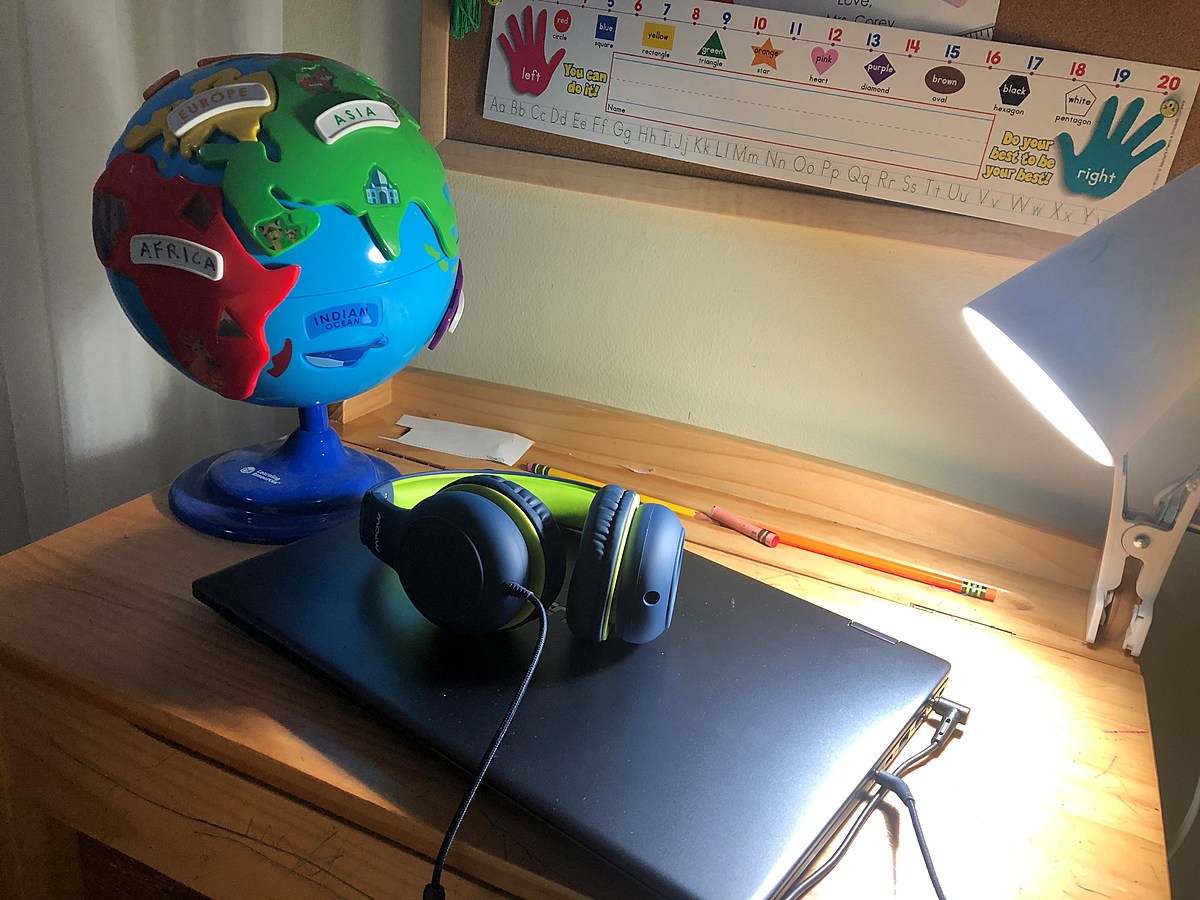 TRENTON — Some lawmakers question whether the state Department of Education has a solid plan to deal with learning loss, especially after the release of results from the Start Strong assessments students took in September last last week.

The topic was one of many mentioned repeatedly during a Monday Assembly budget hearing that lasted more than four hours, during which Acting Education Commissioner Angelica Allen-McMillan , described the state’s response, but said that in a decentralized system, districts can pivot faster than the state.

“The learning loss on paper seems abysmal – it’s very sad for us to look at the numbers and see that our children have suffered this effect of a pandemic,” Allen-McMillan said. “But we see it as an opportunity to continue to creatively advance learning, which our districts have done well since their inception, to advance students and help them re-engage in a learning environment.”

Congresswoman Nancy Munoz, R-Union, said the extended duration of online classes reduced students’ comprehension, concentration and engagement – part of the lockdowns at the start of the pandemic which, in retrospect, had little or no health benefits but huge economic and social costs, she says, citing a Johns Hopkins study.

Munoz called the Start Strong results “rather scary” and said some children were two years behind. She said teachers are going to be asked to teach both their level and the previous one and she’s unclear on the state’s learning loss plan, even after Allen-McMillan’s testimony .

“Not just in words, but a number and a plan,” Munoz said. “How are we going to settle this? Because it will and can and should have long term effects on these children.

Allen-McMillan said Gov. Phil Murphy “followed the science” on school closure decisions in the uncertain early days of the pandemic to keep students and teachers safe, then worked to open school doors from the start of the current 2021-22 school year.

And she added that teachers are not being asked to teach curriculum standards for two years – “We are not approaching this issue in this way” – but rather to highlight priority standards, identified from the results of Start Strong, to help students move forward.

“It’s not about remediation. It’s all about acceleration,” Allen-McMillan said. “And what harm would we do to children if we said, ‘Because you didn’t learn all the content in the grade level you were in when the pandemic happened, you had to stay there until you have learned all of this content. No. In fact, we work to meet students where they are, to understand that we are always growing and developing and that we will put strong supports in place.

Allen-McMillian said the first of three batches of federal funds was the smallest, out of which the state had a competitive grant for 16 school districts to address learning loss. It became a $75 million plan in the second batch, she said, with three-quarters going to science and math and the other quarter to visual and performing arts.

She said learning loss is linked to students’ social and emotional well-being, so the state provides funding for mental health supports, such as small groups for students who have lost limbs. of their families and suicide interventions. She said the state has hired a mental health expert in the Department of Education to help identify best practices in districts.

The proposed state budget also includes $2 million for a RAPID reading intervention program. Munoz wondered if that was enough, comparing it to $5 million in the budget for climate change education.

Allen-McMillan said it is one of many learning loss strategies pursued.

“It’s like a conflagration,” she said. “It’s not just a silver bullet. We add to the work that is being done as we learn more.

Allen-McMillan said the state does not have the longitudinal data it had before the pandemic and plans to administer the Start Strong assessments again next September to push the data forward.

Michael Symons is the Statehouse Bureau Chief for New Jersey 101.5. You can reach him at [email protected]

The lists, which are sorted by county and include a separate list for charter schools, also include a second graduation rate, which excludes students whose special education IEPs allow them to qualify for degrees even if they don’t. not meet the usual course and attendance requirements.

Columns with an asterisk or “N” indicate that there was no data or that it was suppressed to protect student confidentiality.

The average SAT scores for the 2020-2021 school year are listed by county, from highest to lowest. The data includes the combined score, as well as the average scores for the math and reading/writing sections.

Participation rates show the share of 12th graders in the class of 2021 who took the SAT in 2020-21 or in previous years.

Secondary schools are not listed if there is no data or if the number of participating students was low enough that average scores are not made public to protect student privacy.

School aid for all New Jersey districts for 2022-23

The state Department of Education announced district-level school aid numbers for the 2022-23 school year on Thursday, March 10, 2022. They are listed below, alphabetically by county. For more details on the NJDOE, including specific help categories, click here.