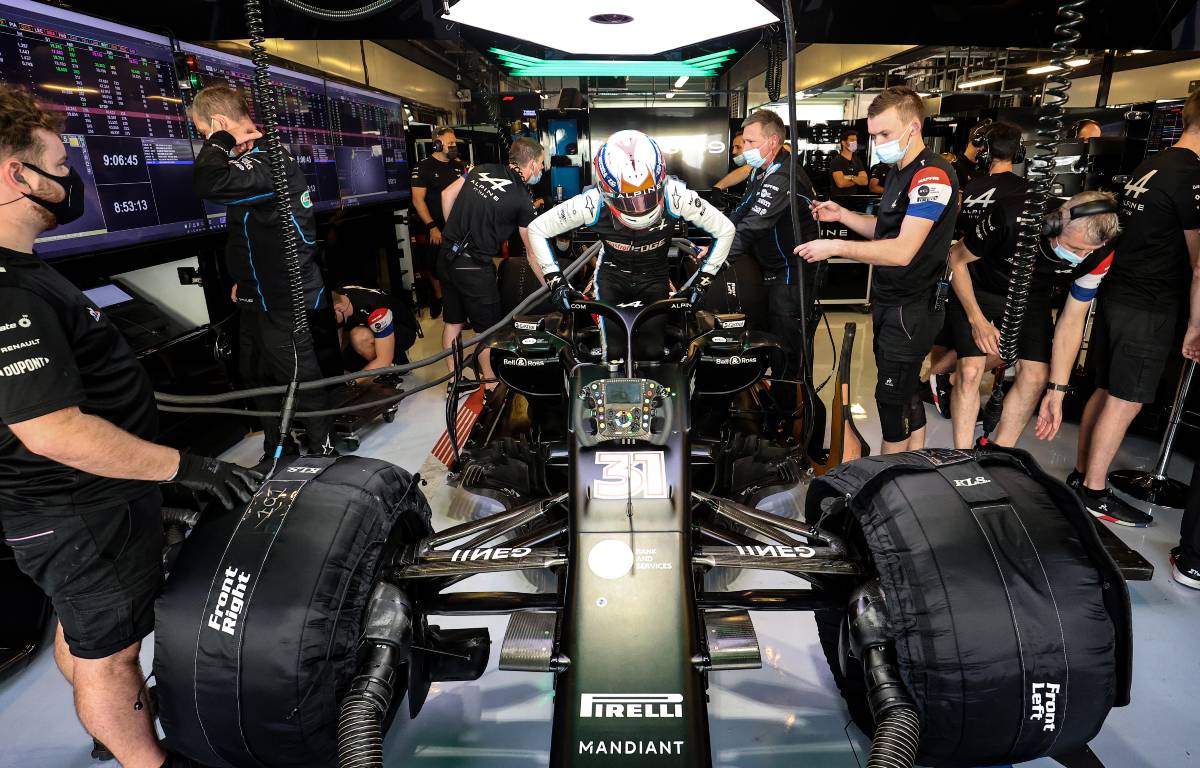 Esteban Ocon says the 2021 Alpine challenger was a step back from 2020, but as a team major gains have been made.

The name Alpine first entered Formula 1 in 2021 following a rebranding of the Renault factory team which saw them transform into Alpine.

In 2020 the team had fought with McLaren and Racing Point to be recognized as “the best of the rest” in the constructors’ championship, but for 2021 it was McLaren and Ferrari who fought for that honor with Alpine. behind and pushed AlphaTauri back to secure P5.

From their perspective, however, Alpine has been able to get the most out of their package, scoring points only twice during the season.

It was a package that Ocon saw as falling short of what they had last year, but as a team Alpine was able to make tremendous progress “operationally” – which the French driver is eager to match with the car’s strong performance in the future.

“It has been a huge step forward and I am very happy that we have done this this year. Of course, we got two podiums, almost three this season for the team with a car that didn’t perform as well as last year. I think we didn’t have such a good package.

“We still managed to overcome these problems, get them under control and achieve very decent results. We want to keep going and once we get the pace we’ll be pretty dangerous.

As for Ocon’s climax of the 2021 season, there would still only be one choice.

As expected, he chose the Hungarian Grand Prix, the scene of Ocon’s first victory in Formula 1, aided by a defensive masterclass from his teammate Fernando Alonso which considerably delayed Lewis Hamilton’s progress in command.

“[The highlight of the year] was of course the victory in Budapest, ”said Ocon.

“The moment I got in the car and saw the supporters, the fans in the grandstand applauding for this moment… I think it’s mega.

“That’s what we live for, that’s why we strive for good results.”