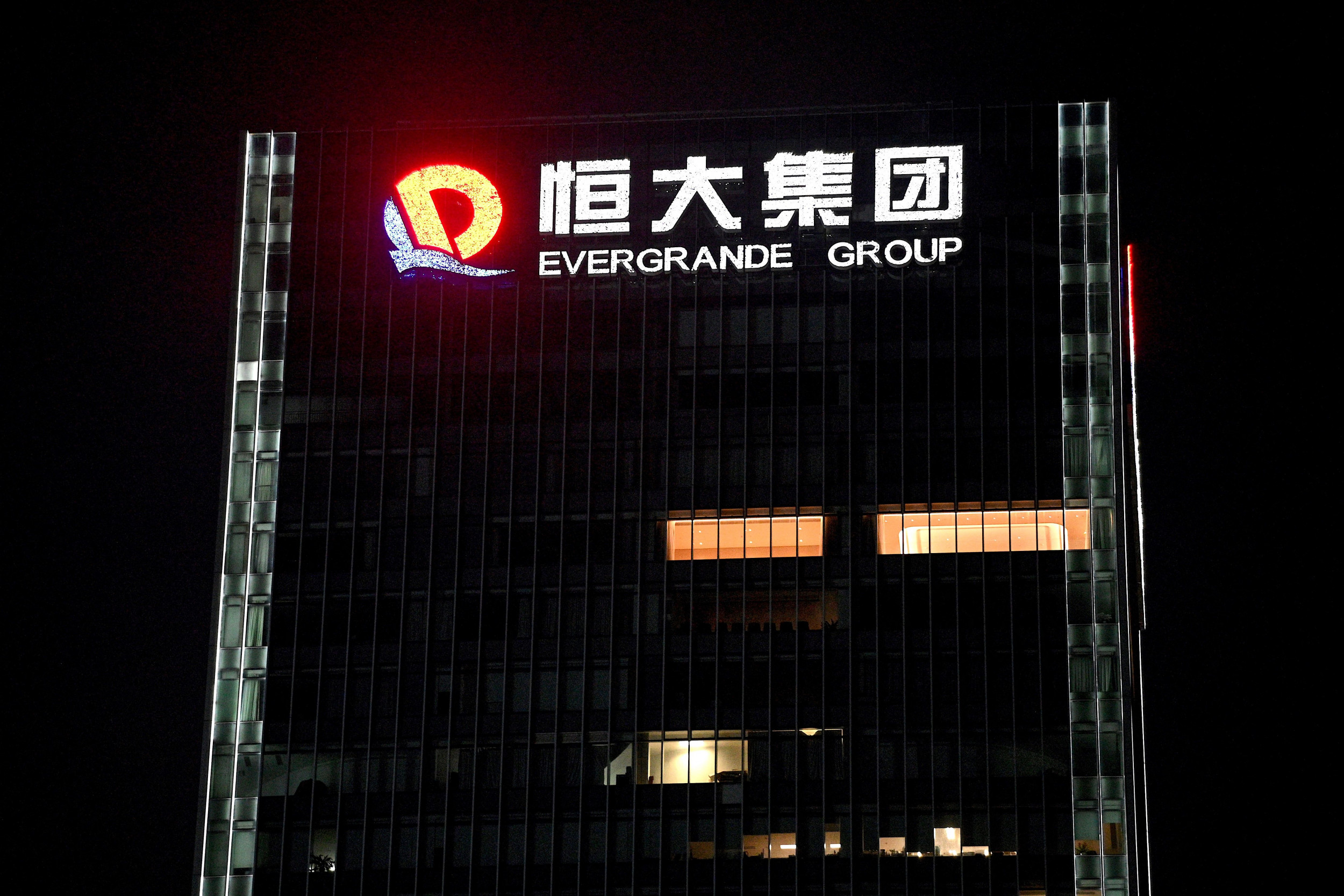 In a filing on the Hong Kong Stock Exchange, Evergrande said trading in the company’s shares was halted pending the release of “inside information.” The company did not specify.

This has fueled fears of a possible collapse that could spill over into the Chinese economy and shake up global financial markets. Some analysts say this could be China’s “Lehman Moment”, referring to when US investment bank Lehman Brothers went bankrupt in 2008 and played a role in triggering the Great Recession.

According to Reuters, Evergrande missed new coupon payments worth $ 255 million due last Tuesday, despite both having a 30-day grace period.

“In light of the current state of liquidity (…) there can be no assurance that the group will have sufficient funds to continue to meet its financial obligations,” Evergrande said in a statement after receiving a request for payment to creditors of about $ 260 million last month.

The news prompted government officials from China’s Guangdong Province, where Evergrande is located, to meet with the company’s president, Hui Ka Yan. After the meeting, the provincial government agreed to send a “task force” to the company to oversee risk management, strengthen internal controls and maintain normal operations.

Meanwhile, China’s central bank, the People’s Bank of China, has sought to reassure the market that the financial risks associated with the company’s debt crisis could be contained.

“Evergrande’s problem was mainly caused by its own mismanagement and rapid expansion,” the bank said last month.

But confidence in the bank’s statements depends on its ultimate intentions, said Scott Kennedy, chairman of the chair of Chinese business and economic administration at the Center for Strategic and International Studies (CSIS). News week in October.

“If it is to reaffirm the role of the state, in the whole economic system. If they send this message, then it is quite credible,” he said.

“If they try to reassure that there may be a narrower range of assets guaranteed by state authorities and that the market will play a larger role in pricing risk and handling the complications of investments that go wrong, I think is harder to sell. “