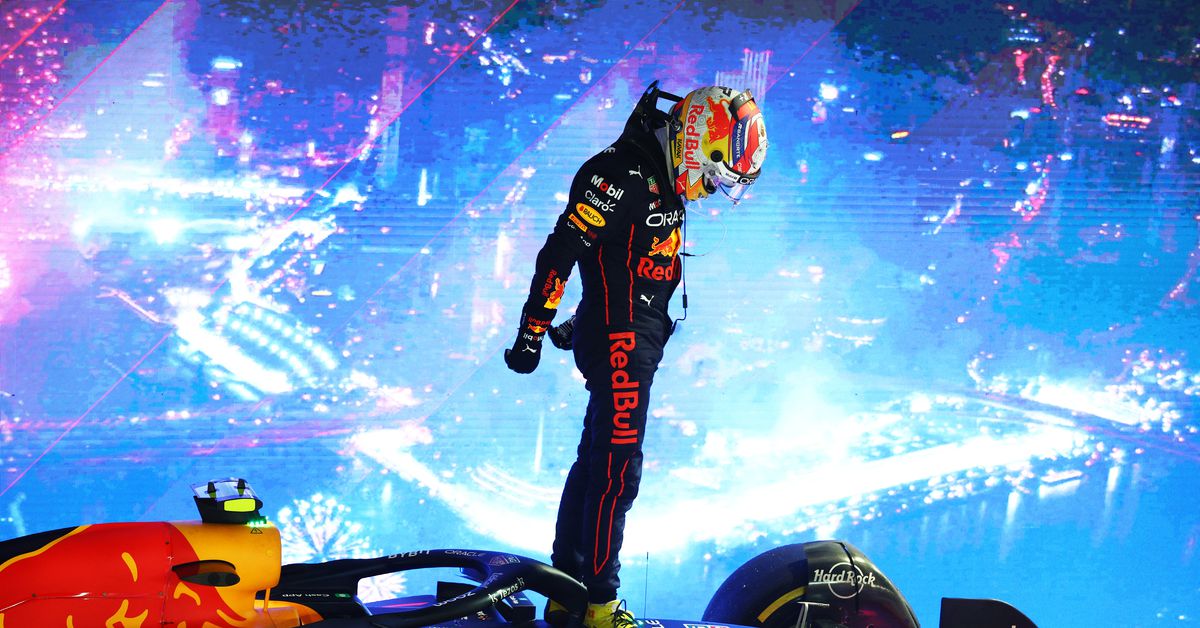 Round 20 of the 2022 Formula 1 season is the final North American Grand Prix on the schedule. There is one race left in the Americas (Brazil) and then the season ends at round 22 in Abu Dhabi just before Thanksgiving.

The DraftKings The slate for the 2022 Mexican Grand Prix locks at 4 p.m. ET on Sunday.

1. Max Verstappen ($13,000) — The Championship is over. Now Verstappen is just racking up the wins. It’s just another Grand Prix for Verstappen, but it really is a big prize for his team-mate. Verstappen is a bulldog. Don’t expect it to quiet down just because it’s in Mexico.

2. Sergio Perez ($10,600) — The international flavor of F1 lends itself to compelling storylines. Mexico is Checo’s home track. The nation is behind him and he has a winning car under him.

3. Charles Leclerc ($11,000) — As always, it’s Red Bull against Ferrari. As always, this round will likely go to RB18. Max Verstappen has won three of the last four Mexican GPs.

4. Carlos Sainz ($9,400) — The Mexican Grand Prix is ​​a power-track race. Ferrari has a fighting chance on tracks with low-speed corners that favor downforce over power. Mexico is power. Mexico is for Red Bull.

Refer a friend and get $20 DK Dollars! Head to the DraftKings playbook promo page for more details!

6. Esteban Ocon ($5,400) — Despite a poor starting position at the United States Grand Prix, Ocon recovered and finished in the points. It was his 14th top 10 of the season.

8. George Russel ($8,600) — At the beginning of October, there was a lot of optimism around Mercedes. After shaky qualifying in Singapore and rain in Japan, that optimism faded. However, Russell believes he could have made the top 5 in Japan if his team hadn’t chosen a questionable pit strategy.

9. Alexandre Albon ($4,200) — Williams has been competitive on the power tracks. Regardless of Albon’s comparative speed, and he finished 12th last week, he is still faster than his teammate, Nicholas Latifi.

10. Lando Norris ($7,600) — Overtaking is almost impossible in Mexico City. Where a driver qualifies is probably where the driver finishes. This will definitely rule Norris out of a podium, but he should finish better than Alpine.

Put your knowledge to the test. Sign up for DraftKings and discover the game inside the game.

I am a promoter at DraftKings and am also an avid fan and user (my username is greenflagradio2) and may occasionally play on my personal account in the games I offer advice on. Although I have expressed my personal views on the games and strategies above, they do not necessarily reflect the views of DraftKings and are not a representation that any particular strategy will guarantee success. All customers should use their own skill and judgment to create queues. I can also deploy different players and strategies than those I recommend above. I am not an employee of DraftKings and do not have access to any non-public information.