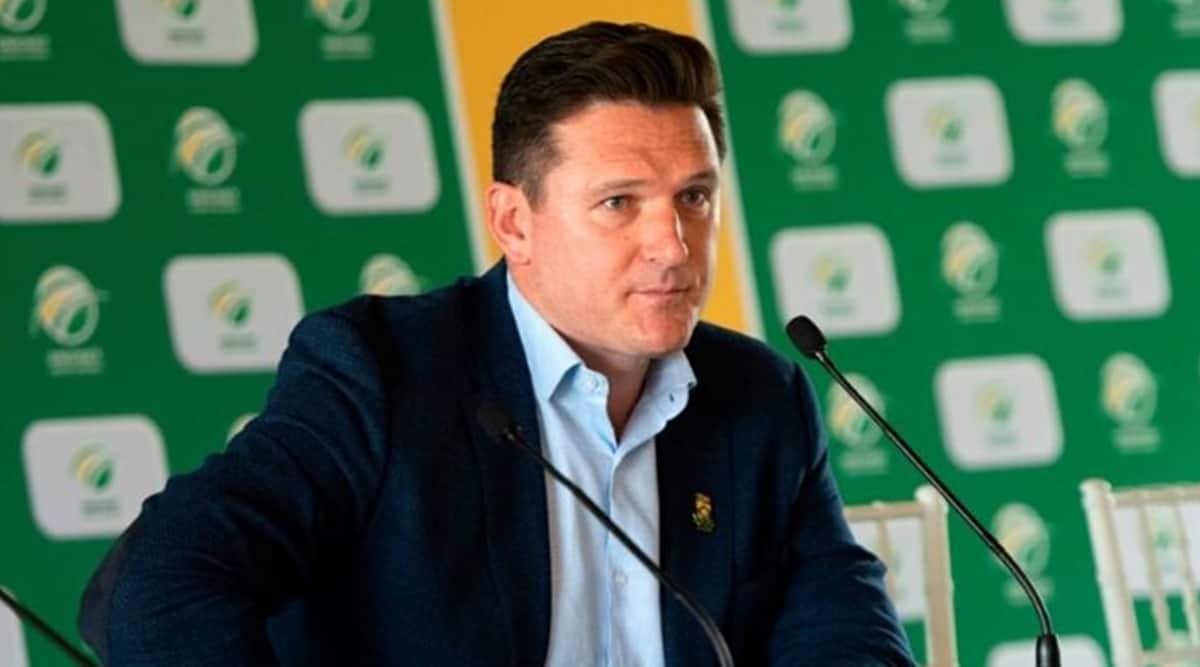 South African cricket, in its 30th year of returning from apartheid prohibition, continues to walk its delicate tightropes of legal fairness and racism consideration, the process grounded in the foundations of truth and reconciliation in the game of cricket. In the latest development, allegations of racist behavior against former national captain Graeme Smith have been analyzed by an arbitration panel arising from Cricket South Africa’s earlier Social Justice and Nation Building (SJNB) hearings.

The arbitration said Smith’s actions could not be proven to constitute unfair racial discrimination or evidence of racial bias, after the SJNB ombudsman’s inquisitorial process earlier. The ombudsman had assessed allegations about Smith, who was captain of the men’s national cricket team from 2003 to 2014 and later CSA’s first Director of Cricket (DoC) in December 2019.

The issues that were considered as mentioned in the 95-page arbitration report:

Case: The ombudsman’s interim findings pointed to Smith who “probably played an influential role in the decisions between 2012 and 2014 not to select Mr Thami Tsolekile for the Proteas”.

Former CSA Cricket Director Graeme Smith has been cleared by two independent arbitrators of allegations of racism against him, which emanated from the CSA’s Social Justice and Nation Building (SJN) process.

Arbitration had been asked to decide whether Smith had ruled out Tsolekile as wicketkeeper because of his race.

The controversy relates to SA’s series against England and Australia on tour, and when hosting New Zealand in 2012-13. “Mr Tsolekile testified that when he got his contract, coach (Andrew) Hudson told him, when he was unlikely to play against England or Australia, he could or wanted to play in the home series against New Zealand. Mr Hudson, in his statement, denies it was a safeguard, but said he told Mr Tsolekile he was likely to get shot against New Zealand. Whatever Mr. Hudson said to Mr. Tsolekile, there is no claim that Mr. Smith has given assurances – for or against Mr. Tsolekile – at this time. The CSA did not even allege that Mr. Smith was aware of any promises,” the report said.

Arguments: Although the captain is not a member of the selection panel, the captain “has the right to freely and firmly indicate his selection preferences”. Tsolekile maintained that after Mark Boucher injured his eye and subsequently retired, De Villiers stepped in as a reserve keeper, although Tsolekile was called up. Hudson explained the selectors’ thinking as follows: “De Villiers taking the wicket-keeper gloves gave the team the ‘X-factor’ and allowed us the selectors to select an extra hitter at No. 7.” The statement was submitted to Tsolekile who agreed with the proposition that it was a “strategy”.

Smith’s evidence pointed out that Boucher’s injury created “an opportunity to bring in Mr. Jean Paul Duminy who was a top notch specialist batsman.” This, in turn, lengthened your batting roster with seven of the best hitters. South Africa would rise to No. 1 in the world over the next two series, and finally blood to Quinton de Kock.

South Africa’s transformation policy – the guiding principle – was discussed, given that there were no black Africans in the Proteas squad that played the England Tests. There were, however, five players of color – Hashim Amla, Alviro Petersen, Vernon Philander, JP Duminy and Imran Tahir – who played all four Tests.

“Again, Mr Smith did not come out against Mr Tsolekile, nor in his favour. He accepted the strategy followed by the coaches who had succeeded in England. Mr Tsolekile himself did not complain of the treatment he had suffered at the time or during his testimony.He appeared to accept that the same ‘cricketing reasons’ which justified Mr De Villiers’ selection in England still applied in Australia.

However, Tsolekile mentioned that Makhaya Ntini – a former Proteas fast bowler and one of the few black Africans to play for the Proteas – had publicly stated that: Tsolekile would have been selected if he was white. Tsolekile did not support this claim at the time. He indicated that he did not want to disrupt the team’s environment. However, not being chosen for the New Zealand series added to Tsolekile’s displeasure as it became clear that de Kock would be next in line. Coach Linda Zondi testified: “Mr Smith did not influence the selectors’ decision not to select Mr Tsolekile as wicket-keeper because of his race.”

Conclusion: “There is no direct evidence, in relation to the England tour, that Mr Smith actively influenced the selectors to exclude Mr Tsolekile from the playing XI. Instead, it appears to be accepted that Mr De Villiers has was selected because of his abilities and not because of his race. It is also common knowledge that Mr. Smith supported this decision and did not use his influence to advocate for the selection of Mr. Tsolekile for the England playing XI.Although the arbitration concluded that Smith exerted influence, it could not establish that Tsolekile’s omission was racially motivated.

Case: This concerned the appointment of Mark Boucher as head coach of Proteas and whether this amounted to unfair racial discrimination against Enoch Nkwe. The latter, a black man, had obtained a level 4 coaching certificate – the highest available – and coached one of South Africa’s professional teams – the Highveld Lions – which won the coaching award of the year in 2019 and served as caretaker coach for the Proteas on their ill-fated tour of India in 2019. Boucher had played international cricket for 12 years. Smith, himself hunted in November 2019 for the post of director of cricket, was keen to find a coach who could pick up the pieces after the disastrous 2019 World Cup, and opted for an ‘international experience’ with England which was to touring soon.

Smith was accused of not following a formal process for collecting resumes and interviewing candidates, and of preferring Boucher.

Arguments: Smith testified that CSA was aware of his idea to appoint Boucher and did not object to his preference or insist on a process, but approved of the choice. The report read: “His reasoning given – a head coach of a national team is an extremely pressured position, you are in the cold face of global media, global crowds, people don’t care about the ASC’s fairness proposition, they care about it on outcomes, and I felt that ASC and the team at the time needed someone who had extensive experience in condition management, with the pressures that come with playing international, I knew this team was going to lose a big lead, it was going to take time to build and I felt I needed a character who could handle that.

Conclusion: The report concluded that although the process followed was unsatisfactory and Nkwe received an unfair deal, it did not constitute “indirect discrimination” on Smith’s part.

“CSA has not established that Mr. Smith directly discriminated against Mr. Nkwe on the basis of his race.