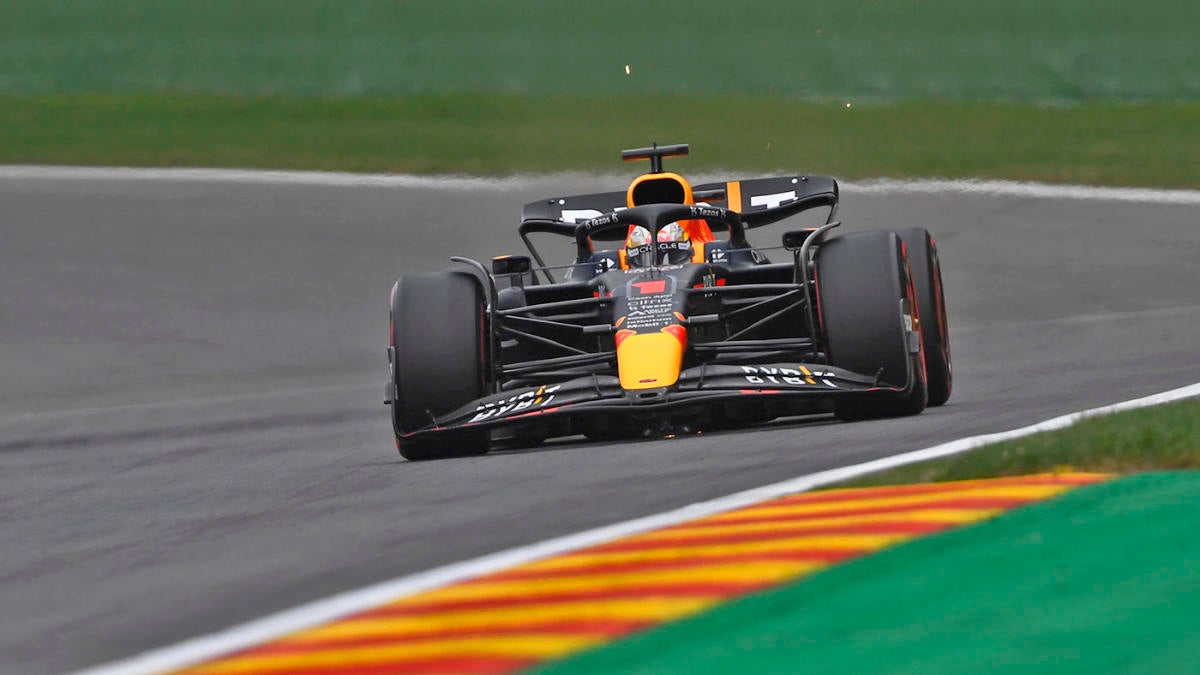 Max Verstappen, Sergio Perez and Red Bull Racing didn’t just go on holiday during the Formula 1 summer break. They obviously did a lot of homework too. Verstappen blitzed Circuit de Spa-Francorchamps in qualifying with a time of 1:43.665 in the final qualifying session for the Belgian Grand Prix, raising eyebrows up and down the pit lane.

“It’s a real kick in the teeth,” said Mercedes driver Lewis Hamilton told Formula1.com. “We came here very, very optimistic that we’re going to be able to be close [the gap to Red Bull and Ferrari].”

“When you see the gap with Max, it’s… a little worrying”, the Ferrari driver told Formula1.com. “They seem to have found something this weekend. … They are way too fast.”

Verstappen will need all the speed he can get, however, as he was one of seven drivers to have an unscheduled engine change. So despite being the fastest man at Spa, the Dutchman will start from 15th, and Leclerc’s Ferrari teammate Carlos Sainz will start first, sharing the front row with Verstappen’s teammate Sergio Perez. .

The silver lining in all this? Verstappen has already won a race this season from the back of the pack, moving from 10th to victory in Hungary. Add to the fact that Leclerc was one of those drivers who also took the grid penalty for an engine change and will start 16th, and it’s understandable why Verstappen feels so confident.

“Survive, of course, round 1 – it’s the most important thing“, he said of his race strategy. … “I mean, it’s a bit like Hungary too. Of course, we are a bit further now, but the basics are the same.”

How to watch the Formula 1 Belgian Grand Prix