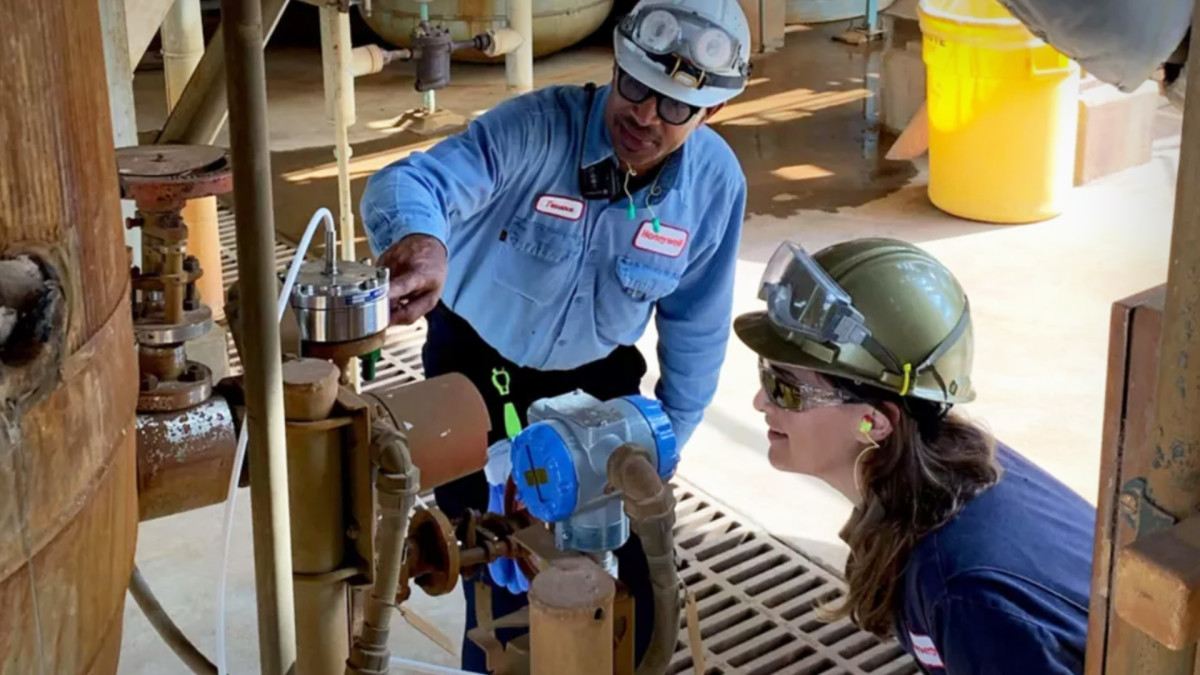 While Honeywell (HON) – Get the report from Honeywell International Inc. is known for warehouse robotics and advances that have changed humanity’s understanding of outer space, the company is also hoping for a literal quantum leap in a technology that has long seduced the world of science fiction .

Adamczyk said Honeywell invests in game-changing initiatives, some of which are generating profits today, some of which will pay off in three or five years.

One such project was a recent strategic collaboration with Otto Motors, a division of Clearpath Robotics. The new automated option for warehouses and distribution centers across North America would allow robots to replace some workers in an increasingly tight job market.

Another of these more immediate initiatives is quantum computing, which can help solve problems that traditional computers simply cannot solve. Honeywell has merged hardware and software to create a leading quantum platform that will generate millions in profits this year and even more in the future, Adamczyk said.

Despite the innovation, Honeywell’s stock has been in a slump for several months. Real money columnist Bruce Kamich wrote recently that although he cautioned about the stock last fall, “unfortunately, I don’t find the charts or indicators on HON bullish enough to warrant a recommendation of purchase”. From a technical point of view, “we will probably have a better buying opportunity in a few months”.

Through its broad portfolio of engineering projects, Honeywell has assembled a team of atomic, molecular, and optical physicists, scientists, engineers, and technicians specializing in the design and development of trapped-ion quantum computers.