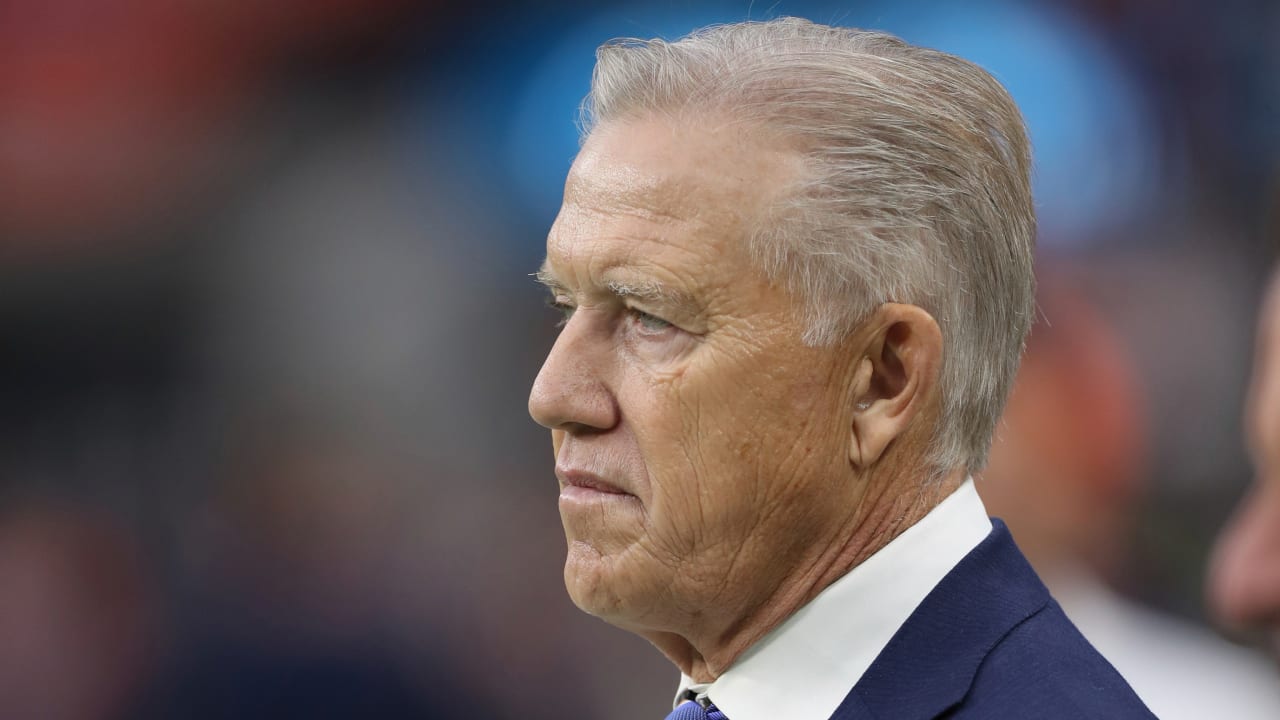 “While I did not plan to publicly respond to Brian Flores’ false and defamatory allegations, I could no longer be silent as my character, integrity and professionalism came under attack,” Elway said in a statement. “I took Coach Flores very seriously as a candidate for our position as head coach in 2019 and enjoyed our three and a half hour interview with him. Along with the rest of our group, I I was prepared, ready and fully engaged throughout the entire interview as Brian shared his experience and vision for our team.It is unfortunate and shocking to learn for the first time this week that Brian felt differently about our interview with him.

“For Brian to make an assumption about my appearance and my state of mind early that morning was subjective, hurtful and just plain wrong. If I looked ‘disheveled’, as he claimed, it’s because that we had flown out in the middle of the night – immediately after another interview in Denver – and were going to sleep for a few hours to meet the only window open to us.

“I interviewed Brian in good faith, giving him the same consideration and opportunity as all the other candidates for our position as head coach in 2019.”

Flores, who is black, filed a lawsuit in Manhattan federal court on Tuesday against the NFL and three of its teams — the Broncos, Dolphins and Giants — alleging a pattern of racist hiring practices by the league and of racial discrimination.

The lawsuit alleges the Broncos only interviewed Flores to comply with Rooney’s rule and that Denver general manager Elway, CEO Joe Ellis and others arrived an hour late for the interview and appeared “disheveled” and “it was obvious that they had [been] drank a lot the night before.”

Denver previously said in a statement Tuesday that Flores’ allegations were “demonstrably untrue” and that their “process was thorough and fair in determining the most qualified candidate for our position as head coach.” The Broncos hired Vic Fangio, who is white, as head coach in 2019, and fired him last month after three seasons.

In response to the Broncos’ statement, Flores said Wednesday on ESPN Get up!“I process the truth, that’s my reaction. I process the truth. Honesty, integrity is important to me, and I hope there will be a day when we find out the truth about that.”

In 2020, the NFL changed the Rooney’s rule stipulate that teams must interview at least two minority candidates not associated with their own team for a vacant head coaching position. In addition, a minority candidate must be interviewed for coordinator positions as well as high-ranking front office positions, including the position of general manager.