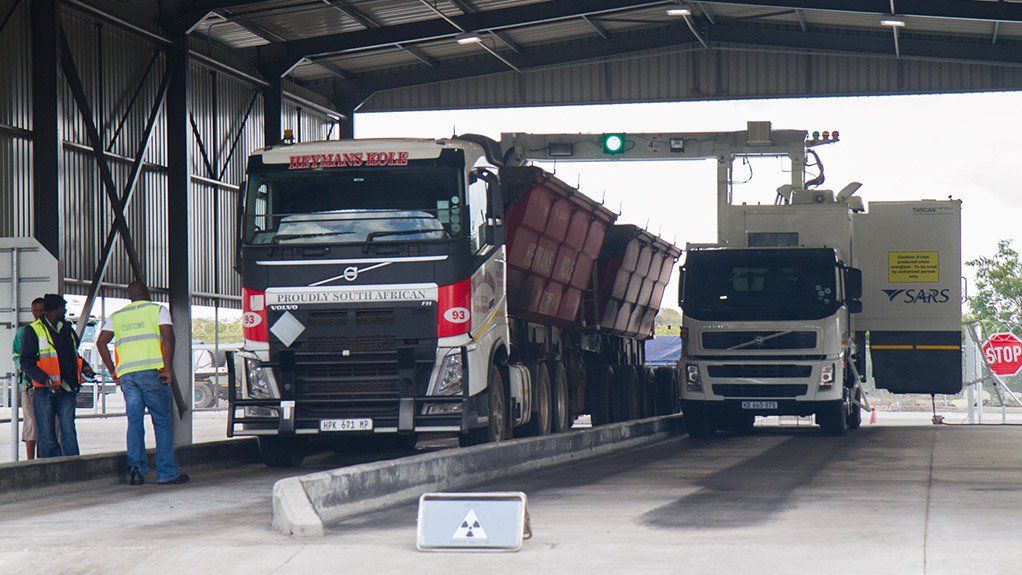 The Infrastructure Fund has since its inception bundled projects with a capital value of R21 billion.

Over the next three years, the government will introduce additional measures to improve the provision of public infrastructure and attract private capital. The 2022 budget estimates that public sector infrastructure spending will exceed R810 billion.

Provinces and municipalities are expected to spend R185 billion and R194 billion respectively on infrastructure.

In particular, the Infrastructure Fund builds skills and capacity in structuring blended finance projects, where the bulk of financing will come from the private sector.

The government is prioritizing 55 new infrastructure projects worth R595 million.

A third of the 62 strategic integrated projects published in 2020 are under construction or completed. The remaining projects, which are in the early stages of development, receive additional support for project preparation.

At present, the Infrastructure Fund is working with public bodies to prepare six projects with a combined investment value of R96 billion in higher education housing, social housing, telecommunications, l water and sanitation and transport.

In particular, the Minister of Finance Enoch Gondongwana stressed on February 23 that the modernization of the border post, including that of Beitbridge, was at an advanced stage of preparation. Feasibility studies have been completed and a request for proposal will be issued in March.

The National Treasury reaffirms in its 2022 budget document its commitment to work on several reforms aimed at strengthening the management of public investments and the associated value chain, in particular by revising the public-private partnership framework, prioritizing strategic infrastructure and building up a strong pipeline of projects.