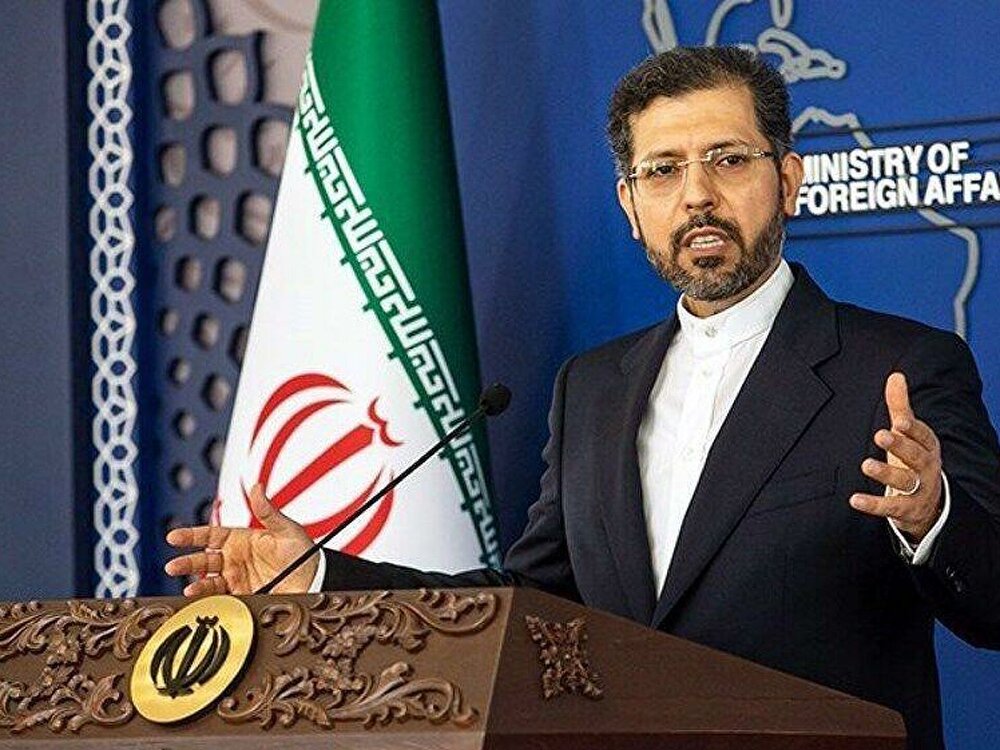 Khatibzadeh expressed deep regret that a “vicious circle of anti-Iranian allegations” continues, saying such “unnecessary” actions are contrary to their efforts to interact and engage in regional diplomacy with the Islamic Republic.

He rejected “repeated and unfounded” allegations of Iranian interference in the internal affairs of other countries by states that “have a long history of creating tension and warmongering”, particularly in Yemen and other countries. parts of western Asia and northern Africa.

Iran’s Foreign Ministry spokesperson also described these “tired statements” as an obstacle to the development of ties between Iran and its neighbors, and once again affirmed Iran’s long-standing position according to which misunderstandings between neighbors should be cleared up through diplomatic channels. He invited neighboring countries to dialogue.

Khatibzadeh also rejected territorial claims on three southern Iranian islands in the Arab League statement, saying Iran has always acted within the framework of its sovereignty and territorial integrity and that Tehran condemns any foreign interference in this regard.

Khatibzadeh called the preservation of Iran’s nuclear achievements and defense capabilities among strategic policies and stressed that such statements will never impact the development of Iran’s nuclear energy program.

The Quartet Committee, made up of Saudi Arabia, the United Arab Emirates, Bahrain and Egypt, said in a statement released in Cairo on Wednesday that Iran continues to interfere in the internal affairs of Arab countries. and to play a role in sowing bigotry among them by supporting and arming terrorist groups.

He further stated that the Islamic Republic endangers the security of Arab states and thwarts regional and international attempts to peacefully resolve issues and crises in the region.

The ministerial committee then denounced what it claimed were visits and statements by Iranian officials on the islands of Greater Tunb, Lesser Tunb and Abu Musa.

This is despite the fact that the three islands have always historically been part of Iran, as evidenced by countless historical, legal and geographical documents in Iran and other parts of the world. The UAE, on the other hand, has frequently claimed illegitimate claims to the islands.