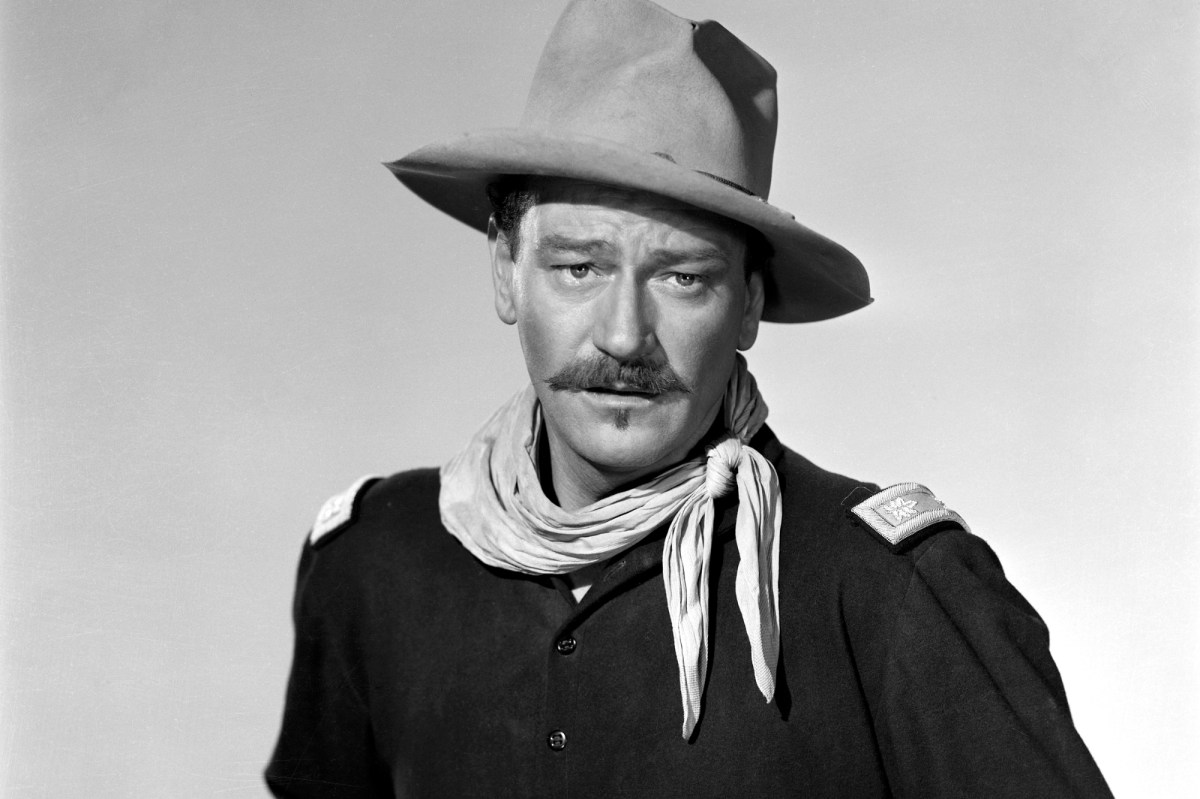 Many John Wayne fans continue to love and support Rio Grande, even if its reception was a little mixed. Nonetheless, the actor once revealed that he actually holds an important political statement for those behind the scenes. Wayne explained how Rio Grande actually followed the military strategy he wanted.

Rio Grande follows Lt. Col. Kirby Yorke (Wayne), who is in command of a cavalry post in Texas. His mission is to protect the settlers from the Apaches, who are launching attacks from the Mexican side of the river. However, things suddenly take a turn for the unexpected when Yorke’s 16-year-old son, Jeff (Claude Jarman Jr.), shows up. The lieutenant colonel hasn’t seen his son since he was a baby, but now he’s one of the new recruits.

Yorke continues to have run-ins with Jeff, whom he treats very harshly compared to his peers. Things get more and more complicated when the Lt. Col.’s ex-wife, Kathleen (Maureen O’Hara), shows up to pick up her son and bring him home. Their family drama begins to work its way into Yorke’s existing difficulties involving the cavalry post.

According to Michael Munn John Wayne: the man behind the myth, Rio Grande was more than a “regular cavalry” western movie. There was actually a political statement that was not revealed for some time after it was released. Wayne himself told Munn that the film is about North Korea’s invasion of South Korea.

“Rio Grande was written by James McGuiness as a metaphor for the invasion of South Korea by North Korean communist forces,” Wayne said. “In Rio Grande it is the Apaches who cross the border to make their attacks, then recross the border where the cavalry was not supposed to cross. But Lieutenant Colonel York, the role I played, knew he had to lead his men across the border to save innocent lives.

Wayne continued, “In Korea, the Communists were raiding South Korea and then returning to the North. Well, I felt our forces should have gone after them, and that’s what York did in Rio Grande– and it was the right thing to do.

John Waye initially didn’t want to do the movie

Wayne, O’Hara and filmmaker John Ford initially didn’t want to do Rio Grande. However, they wanted to The quiet man, which would become one of the greatest works of the trio. All the major studios turned them down at the time because they thought it would definitely bomb at the box office. Nonetheless, they had to do the Western to get funding for their quieter, more intimate romantic drama.

Rio Grande gave Wayne and O’Hara the opportunity to test their on-screen chemistry, which was magnetic. The public continues to swoon over the emotions they were able to generate. It would only translate more into The quiet man.