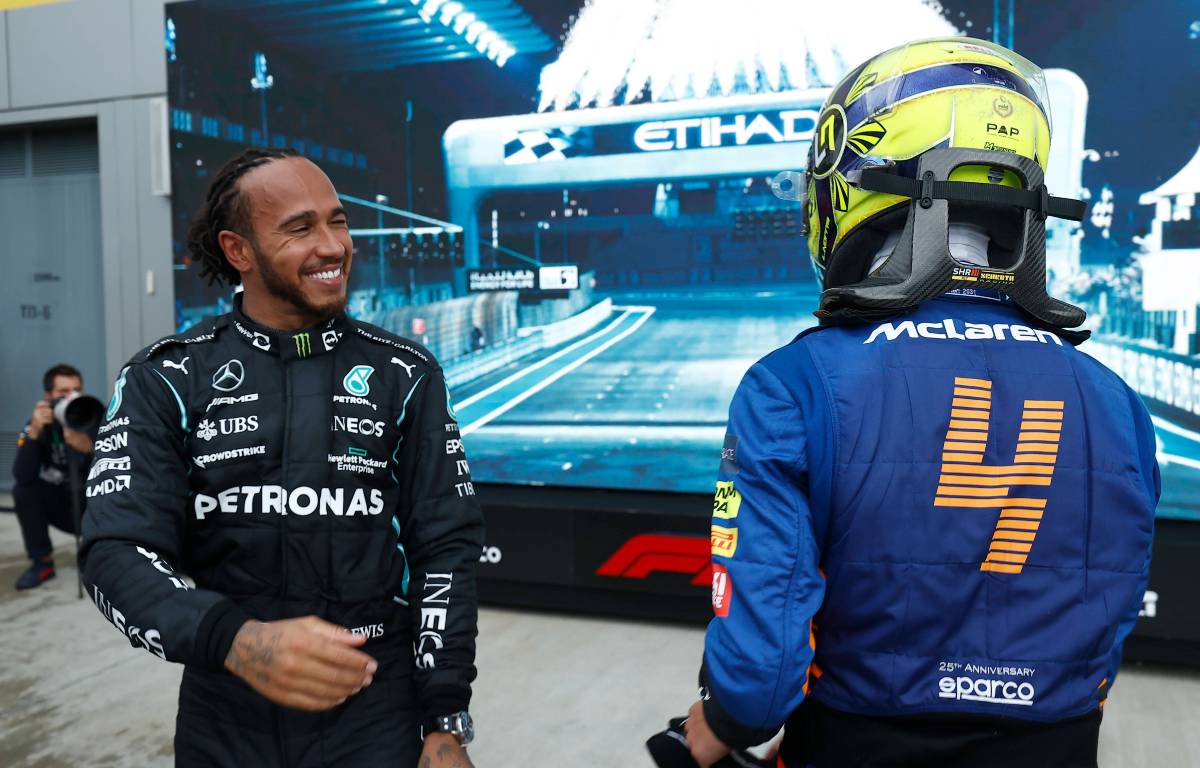 Lando Norris has proven problematic for Formula 1 title contenders on several occasions in 2021, which for him has been a confidence booster.

Prior to the start of the season, attention was drawn to Norris, who, after two seasons alongside Carlos Sainz at McLaren, now found himself with multiple race winner Daniel Ricciardo on the other side of the garage.

Some expected Ricciardo to be too big a challenge for Norris, let alone dominate the seasoned Australian, but in the first half of the season he did.

Even when Ricciardo improved after the summer break, Norris still held his ground, finishing 45 points ahead of the final drivers’ championship standings.

Much of McLaren’s season has been spent fighting Ferrari for the P3 in the constructor standings, but Norris has also had his fair share of battles against Lewis Hamilton and Max Verstappen up front.

Norris has presented himself as a candidate for pole position on several occasions, achieving this goal in the Russian Grand Prix.

Over that race weekend he fought a fierce battle with Hamilton, but it wasn’t the only time the duo’s paths crossed, with the Emilia-Romagna Grand Prix being another thrilling example. , the scene of one of the four podiums for Norris in 2021.

Norris also managed to keep Hamilton at bay during a sprint qualifying battle at Monza.

Under the new 2022 regulations, there is hope that McLaren can start fighting again consistently up front, but in any case, Norris’ experiences in that position so far have helped provide the assurance that he can compete with the best pilots.

“I think it gives you confidence if you’re in the front more often, or more often you have a better car at your disposal,” he said, as quoted by RacingNews365.com.

“In the same car, whether it’s against Lewis, (Valtteri) Bottas, Max (Verstappen) or (Sergio) Perez, I think it gives you more confidence if you can drive more often in that position.”

At this point, Norris said that these rejects also forced him to adapt his driving style somewhat, knowing that these leaders often had the better car and more experience and therefore always calculated overtaking opportunities.

“A little bit, because they’re not just in a better car,” Norris said of the change in his driving style.

“Normally, the drivers who are in a better car are also experienced or better drivers. It gives a little more pressure.