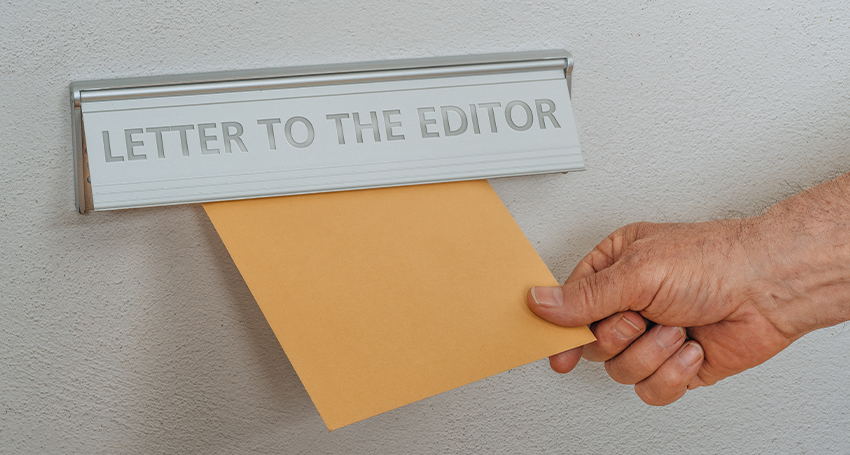 Recently, the Portage County Business Council (PCBC) Board of Directors issued a position statement to strongly encourage its members to vote no in the upcoming referendum.

This is really disheartening considering the mission of the PCBC. “PCBS’ priorities for our members and the community are business and employee retention and attraction.”

Voting no in the referendum excludes the 57 southern companies from the PCBC’s mission.

The PCBC should not take a position on the referendum. If the PCBC Board wanted to fulfill its mission, it and the PCBC should have been involved in mediating a satisfactory resolution from the start. The facts are that for eight months, the PCBC sat idly by and made no effort to offer any suggestions or potential solutions. The only time PCBC contacted the South Side Business Association was to inform them of their position just four weeks before the August 9 vote.

Regarding the position statement, some things need to be clarified. In the first paragraph, PCBC states that almost all projects over $1 million would be put to a vote.

Most projects receive federal, state, and grant funding. The only time a project is put to a vote is when the city’s share of the project exceeds $1 million. Only seven times in the past nine years have projects been affected.

This referendum is linked to the Business 51 project because the majority of the city council ignored the 2,500 voters who wanted their concerns heard.

An organization like the PCBC should not interfere in political disputes like this. They failed in their own mission to the businesses on the south side. All the projects mentioned by PCBC in their position paper would have passed a referendum vote.

PCBC claims that “countless road reconstruction projects would have triggered a referendum vote”. This is simply wrong.

If a referendum is necessary, the city will have to be quick and agile in its planning. Something that has been hard to find in our government. Despite the position of the PCBC, we encourage everyone to vote YES in the referendum. This allows the City Council to control our taxes and helps retain and attract businesses and employees to our community, including the Southside.

There is no doubt that we are disappointed with the PCBC with its decision to support a no and no to businesses in Corridor 51.

Go to https://www.youtube.com/watch?v=ADQVCDhwQl8 to watch a video about the upcoming referendum.