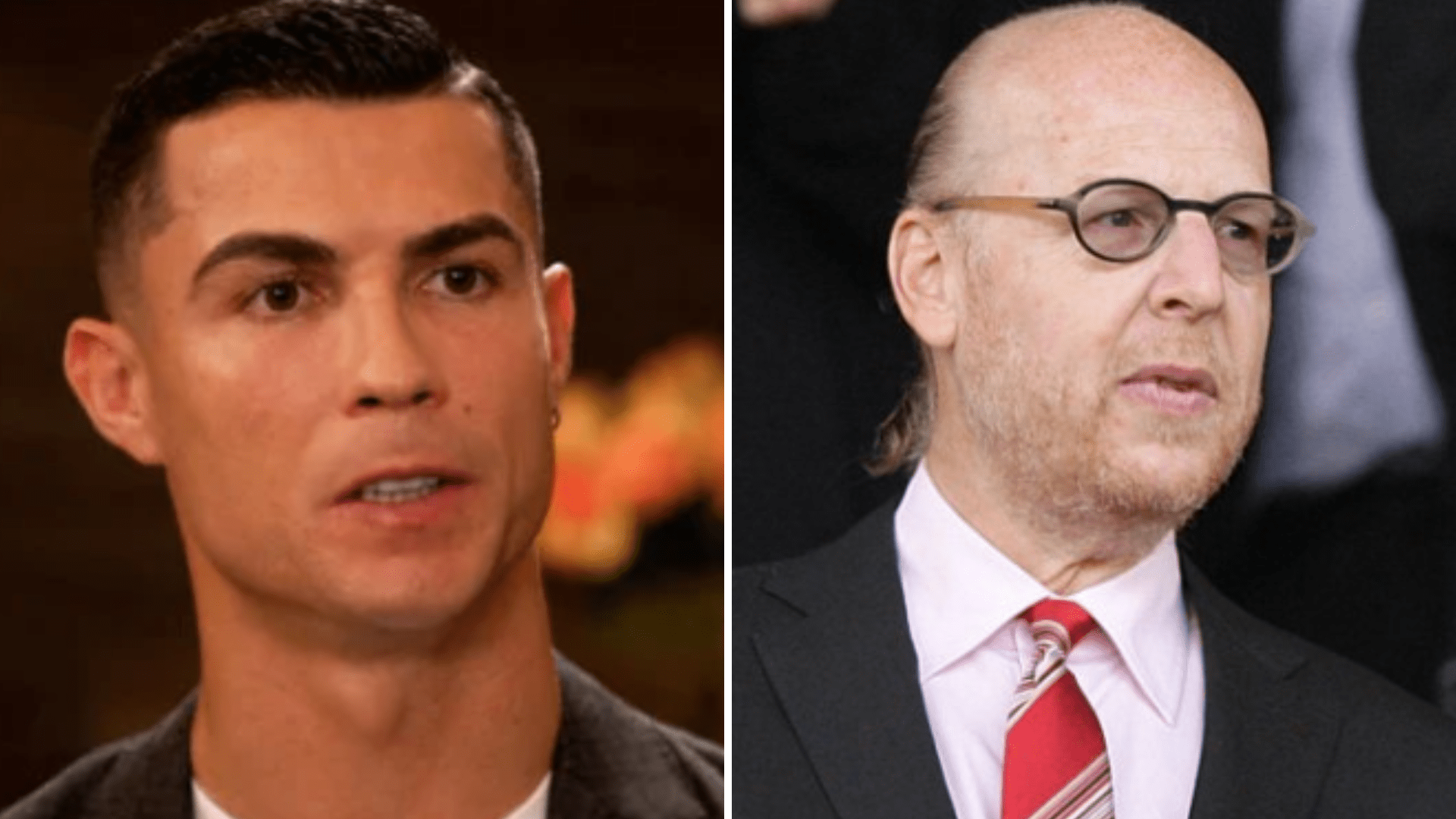 Ron’s clue to the next club

Cristiano Ronaldo appeared to drop a hint about his next club during his interview with Piers Morgan, written DYLAN TERRY.

The 37 year old Manchester United’s contract was torn up on Tuesday as the club confirmed their deal had been terminated by ‘mutual consent’.

He’s now a free agent ahead of the January transfer window, but it’s unclear where he will end up.

However, Ronaldo seemed to rule out a return to Sporting Lisbon or a transfer to Naples during his meeting with Morgan last week.

He first claimed he turned down £3MILLION A WEEK to join a team in Saudi Arabia.

And, speaking of his future, he then said: “You will [to] the clubs. But Jorge Mendes for example, has over 100 players and they go to Chelsea, they go to Arsenal, they always mention Cristiano Ronaldo, they offer Cristiano.

“Piers, let’s be honest, who is the most expensive player, salaried player, the Premier League has had in history? That’s me, even at 37. Why are they going… even… they even offer me Sporting or Naples?