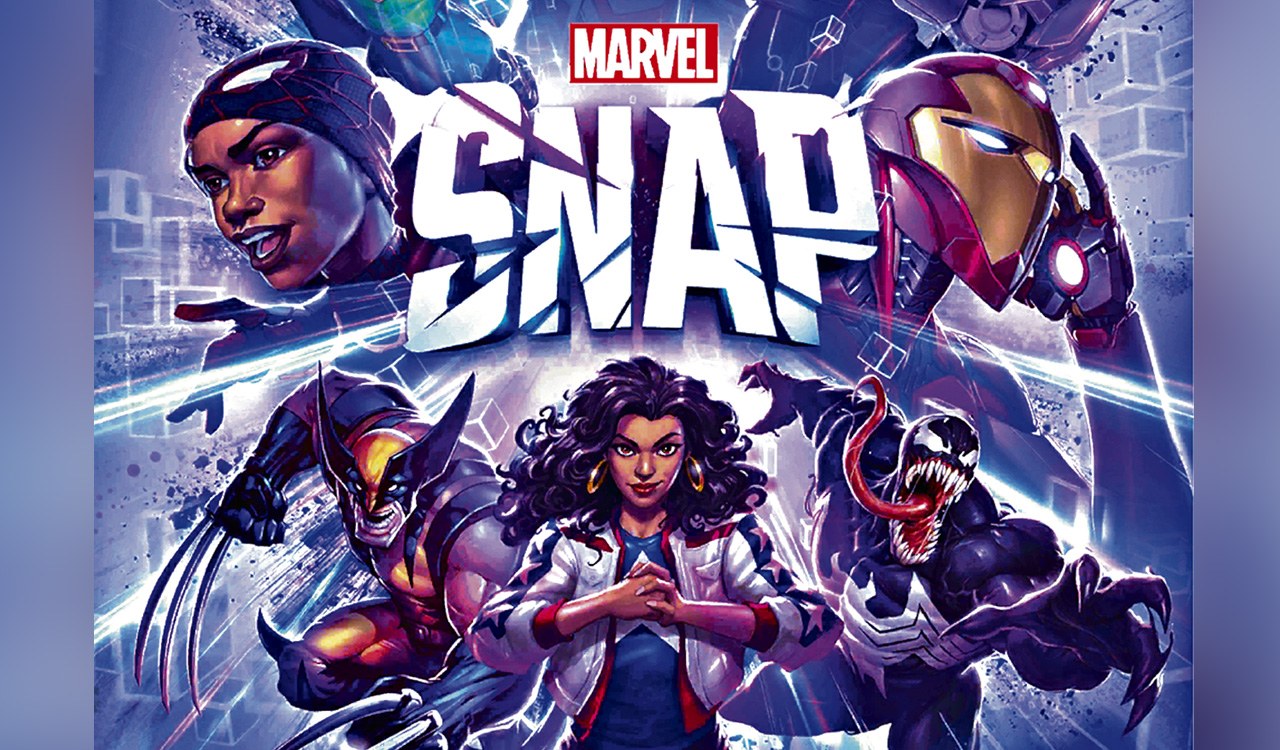 Card games are some of my absolute favorites. There’s just something about a card game based on characters from a fictional universe that makes it wonderfully appealing.

For example, when I was playing Gwent and playing a map based on a character I really liked engaging in Witcher games, the joy was often doubled as serendipity and strategy combined. My victory seemed almost certain with these characters cheering me on and so, I loved completing my deck and collecting as many character cards as possible. I felt a similar joy when I played Hearthstone the first few times.

Marvel gets the formula right with Snap as its game wonderfully weaves in the dimensions of its movies and other content into the characters of the cards you play. For example, each time you play the Spiderman card, the moment just before placing it on the field, the card is surrounded by webs.

It’s the same with most other characters as each card has its unique animations and abilities. Abilities are based on the card being flipped and revealed on the field (something like the flip effect in Yu Gi-Oh) and they add a nice touch to the game.

When someone like Punisher or Rocket Racoon is played, their abilities are also accompanied by animated footage as the former fires an RPG and the latter unleashes its many weapons. Marvel really wants you to collect and level these cards and so they’re designed almost perfectly.

In terms of gameplay, the game is designed for complete uncertainty as even the terrain/field area is divided into three areas which follow unique rules on their own. You win if you score higher points on two out of three rows and it is extremely difficult in terms of strategy. What if one of the three rows destroys the other two? Believe me, some do. In this game, it’s less about who has the best cards and more about who can come up with the best strategy.

An extremely fun game in terms of adaptability, Snap is designed for short game windows and very exciting multiplayer battles.

Three separate terrains of simultaneous battles, only 6 turns of play and a new turn-based strategy is an addictive mix. A near-perfect game for mobile phones, Snap is only let down by its use of forgettable background music and a few incentives to progress through its leaderboard levels. A must-have mobile game for 2022! 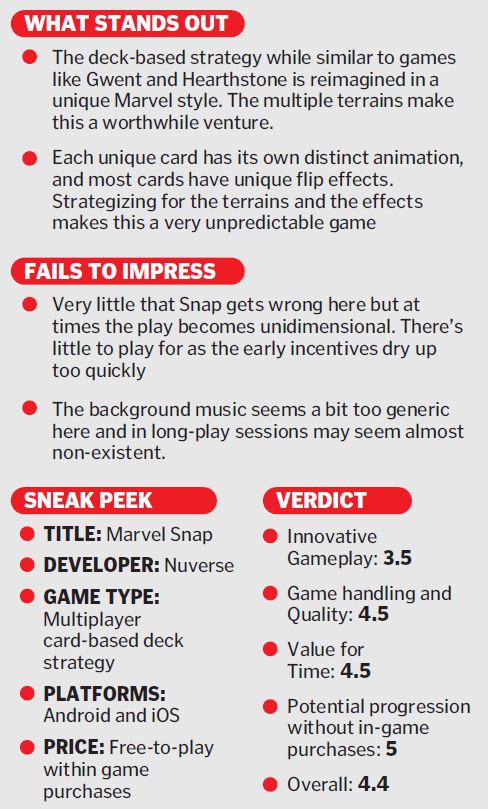