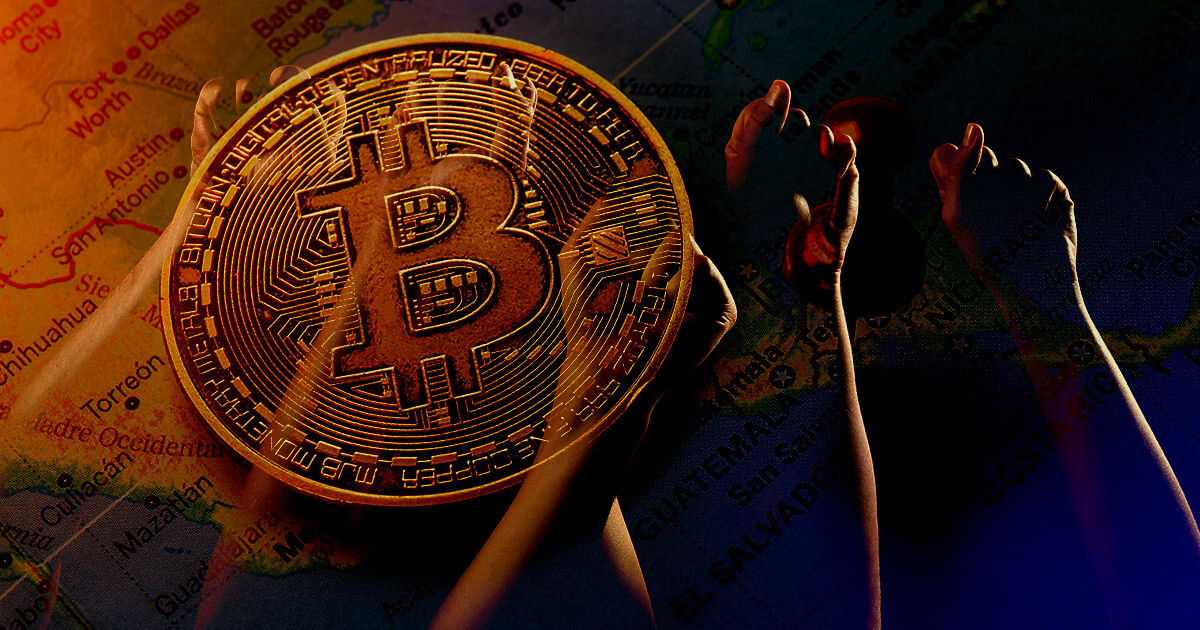 Just over a year after El Salvador became the first nation in the world to adopt Bitcoin (BTC) as legal tenderthe policy seems unpopular with most locals.

Barrons reported on Oct. 18 that data from the University of Central America (UCA) suggests that around 77% of El Salvador residents believe Bitcoin adoption has failed.

Incredibly, despite the government’s efforts to popularize Bitcoin, 75.6% of people said they had never used digital assets in 2022, when the digital asset market saw a significant decline.

“Is the government’s most unpopular measure [Bitcoin legal tender]the most criticized and frowned upon,” said UCA rector Andreu Oliva.

Less crypto is used in remittances.

In September this year, data from the Central Bank of El Salvador revealed that less than 2% of all remittances used cryptocurrencies.

El Salvador invested in Bitcoin at the peak of the asset’s bull run, which peaked in October last year at around $69,000. However, with Bitcoin’s significant decline in 2022, El Salvador suffered losses and President Bukele remains stubborn in the face of growing calls for a policy reversal.

According to a September 7, 2022 Finbold study, the country’s bitcoin strategy had yet to take off, despite the government’s efforts to portray the nation as a global crypto hub.