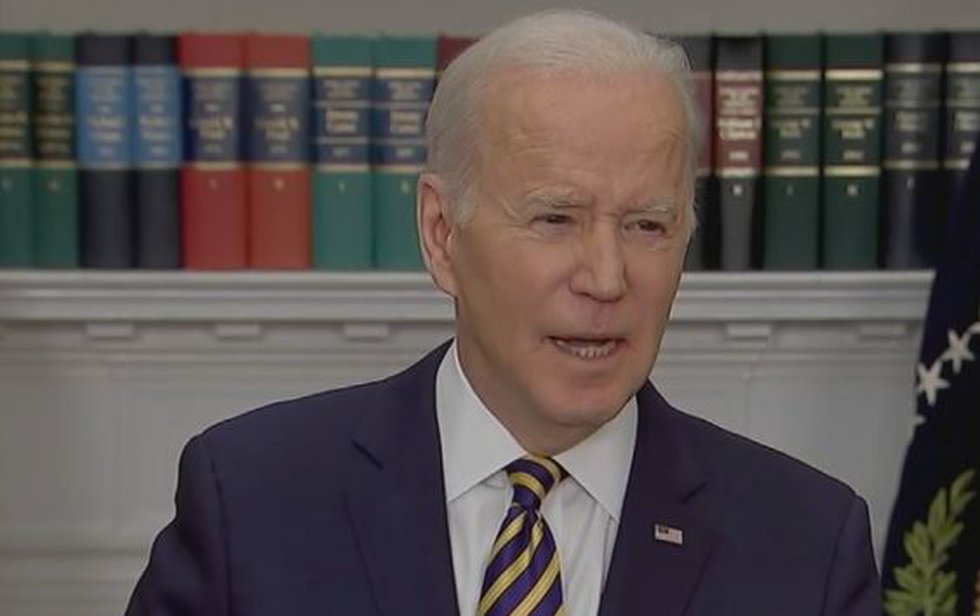 “Yesterday afternoon, as the school day drew to a close, three students were fatally shot in a drive-by shooting outside East High School in Des Moines, Iowa. A young man, just 15, was tragically Jill and I pray for his family and for all those affected by another senseless act of gun violence.

Half a dozen suspects have been arrested for their alleged involvement in the shooting, and we are grateful to Des Moines law enforcement and first responders for their quick work and professionalism.

But these quick arrests can’t hide the reality that too many families have had to bury a piece of their soul after yet another tragic shooting. This comes less than a month after we marked four years since the shooting at Marjorie Stoneman Douglas High School in Parkland, Florida, and three months after the shooting at Oxford High School in Oakland County, Michigan. Between these tragedies, there are shootings that happen every day without making the headlines.

Enough. Our young people need to be safe in and around school, in their neighborhoods and at home. Every American should be able to visit a place of worship, grocery store, nightclub, or any other place without fear of being shot. That too many cannot is a stain on our national character and an urgent call to action.

Last June, I proposed a comprehensive national strategy to reduce gun violence. In implementing this strategy, I have taken more executive actions to reduce gun violence than any other president in his first year in office – more than a dozen actions required, ranging from cracking down on drug trafficking guns and rogue arms dealers to promoting safe storage of firearms. , to curb the proliferation of hard-to-trace “ghost guns” that can be bought online and made at home. Now Congress must do its job. As I reiterated in my State of the Union address last week, it is up to Congress to pass proven measures to reduce gun violence, including universal background checks, a ban on guns and assault and high-capacity magazines, and a repeal of the Liability Shield. protect arms manufacturers who knowingly put weapons of war on our streets. These laws do not violate the Second Amendment, but they will save lives.

May God bless the lives that have been lost or altered forever.