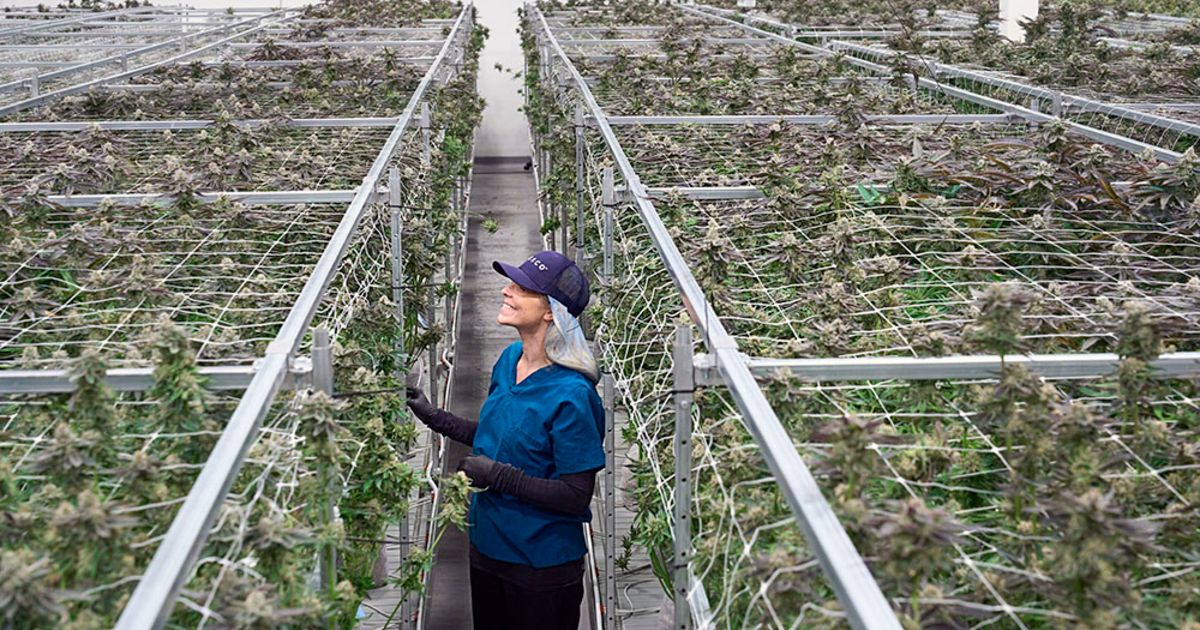 The industry started very ‘grassroots’, with individual caregivers growing marijuana after the state initially approved medical use in 2008 and over the years became sellers as the rules were changing, said Denise Pollicella, founder and managing partner of Howell-based Cannabis Attorneys of Michigan. .

“So you have tons and tons and tons of small, literally mom-and-pop cannabis businesses all over Michigan,” Pollicella said. “I like it, I prefer it, I like keeping the business in Michigan… But we’re making a concerted effort to educate our customers on, listen, you have to be either a big fish or a little fish and you’re will have to make this decision very quickly.

“There is no parking on the dance floor in this industry.”

Many small-scale players weren’t started by businessmen, Pollicella said. They may not be as focused on planning for the future, and they probably don’t have access to the capital needed to grow significantly. Some are reluctant to sell and want to be left alone, while others may be tired and looking for payment and thinking, “How can I be acquired?”

M&A activity in Michigan cannabis has intensified over the past two years and Pollicella expects more consolidation soon.

There has also, of course, always been a big conversation around the corporatization of the cannabis industry.

“I think there’s a lot of resistance in Michigan from small business (against big business)…and part of it is human nature, ‘We just started our business, don’t monopolize this industry again,'” Pollicella said. . “I don’t want to see all manufacturing lumped together in a few companies. I want to see this (industry) come of age first.”

Some Michigan operators also stand out for their size. Mains said Michigan may well get its first locally grown cannabis IPO this year.

Although he won’t name them, Mains says there are two to three Michigan companies that are likely to go public.

“You’re starting to see some people, I think, positioning themselves for an IPO deal, whether it’s just increasing the number of licenses they have or small acquisitions,” Mains said. “Or you have local Michigan businesses that I see starting to expand into other states … which I also think is probably a step towards going public.”