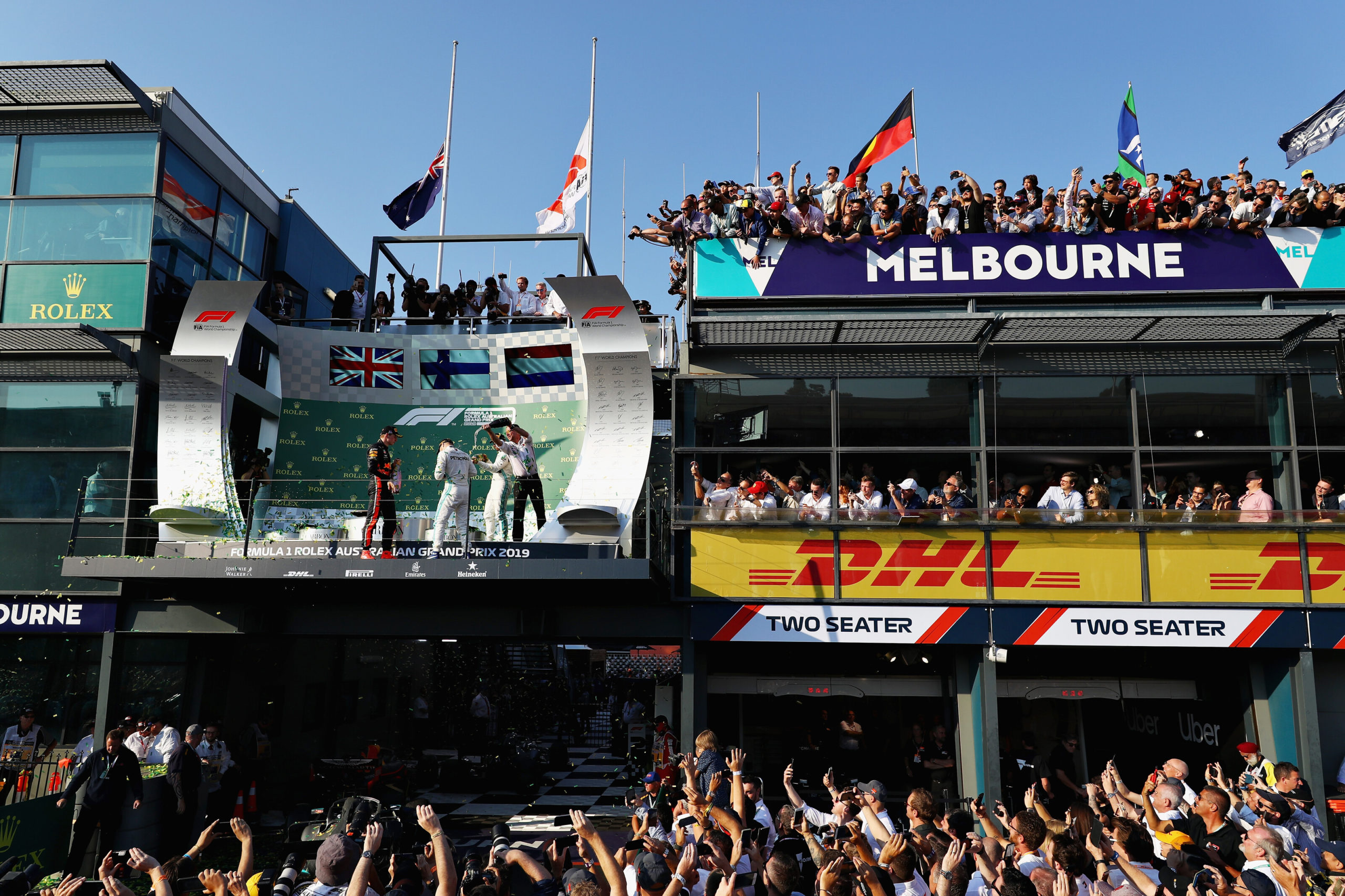 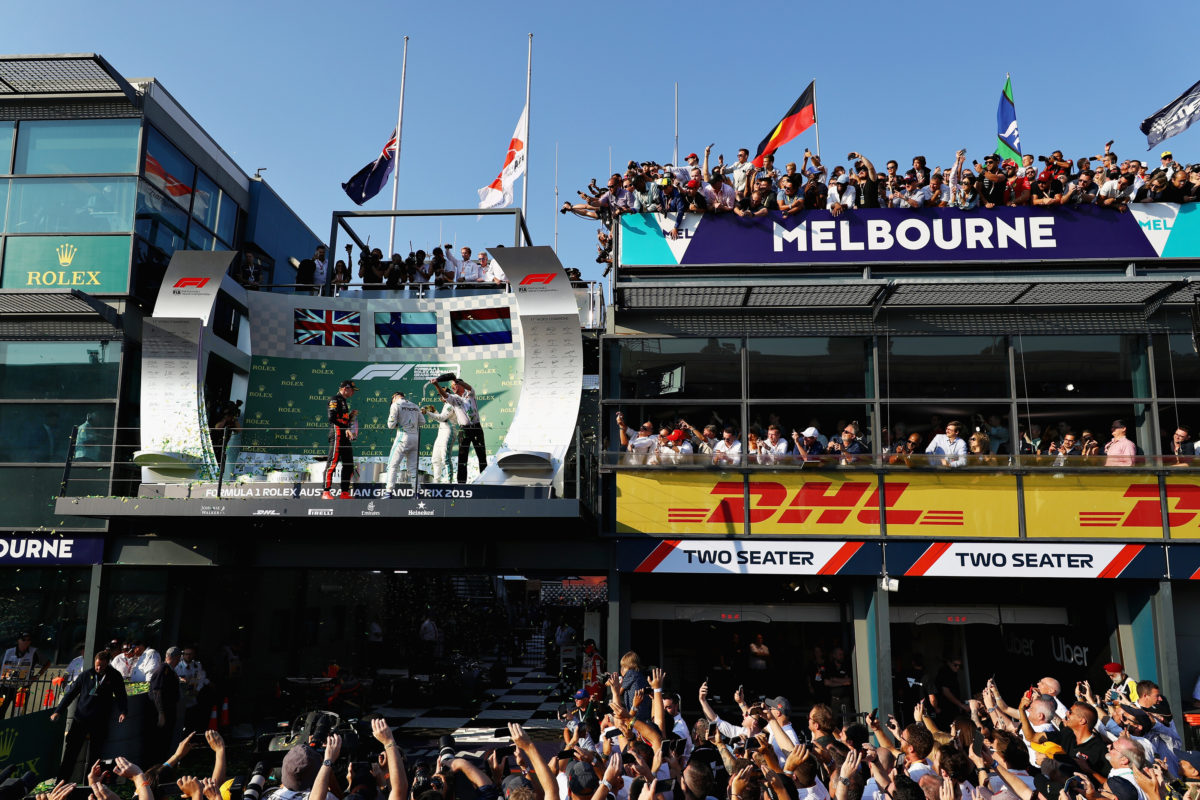 Race day for the Australian Grand Prix is ​​sold out

Race day for this year’s Formula 1 Australian Grand Prix is ​​effectively sold out despite the race being six weeks away.

According to the Australian Grand Prix website, offers for race day hospitality have also run out.

Four-day passes are still available, however, for fans who wish to attend.

Interest in the event has been strong, with demand even suppressing pre-sale supply, forcing expansion and the addition of grandstand seating.

Construction of the Albert Park site, which has been transformed since F1 last entered the circuit in 2019, began in early February.

This year’s race will be the first on the surface of the freshly resurfaced track, while the circuit itself has seen a number of reshaped areas.

Most notable is the elimination of the chicane at what was the old 9/10 turn complex, turning the section into a high-speed race along Lake Albert Park.

It is expected that a fourth DRS zone will be added in this area, while officials hope that the widening of the pit lane will see the speed limit increased, increasing the chances of strategic variation in the race.

The on-track action at the event begins with the supporting categories, headlining the Supercars Championship, on April 7.

The Formula 1 cars will take to the track for opening practice the next day, with the race set to start at 3:00 p.m. on April 10.