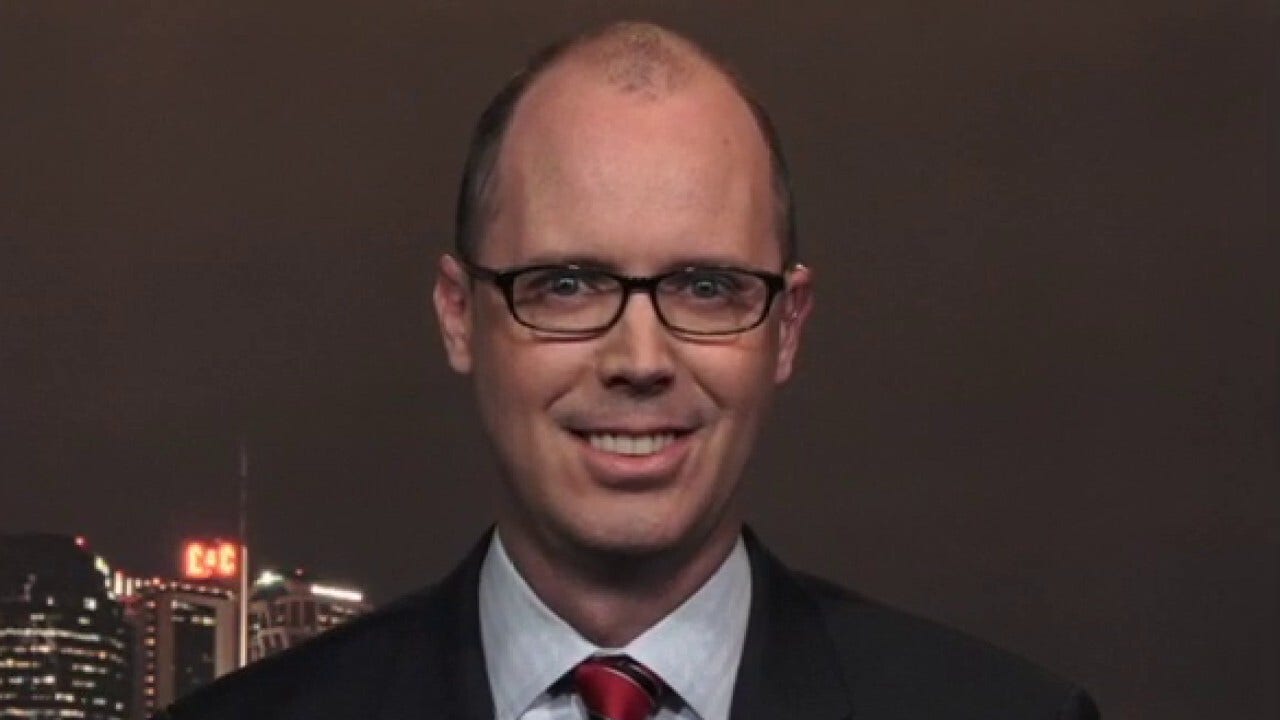 The Federalist co-founder and CEO Sean Davis joins Fox Across America with Jimmy Failla to react to the Florida legislature’s passage of a bill that would end Disney World’s special self-governing power in the state.

“Big corporations, these big oligarchs and monopolists are now tools of left government power against us. Look how they were able to do censorship, which the government itself is not allowed to do. They came in and they got Twitter and they got Facebook and they asked these tech companies to ban absolutely accurate articles from Alexander Hamilton’s diary on the Internet. Recall that the New York Post was banned for reporting information about the son of the current president and his money laundering operations abroad. So I think it’s a much-needed wake-up call for corporate America that your little free ride to declare war on half the country is over. And if you’re going to play stupid games, you’re going to win stupid prizes. Congratulations Disney. You can say goodbye to your tax breaks.

Additionally, Sean explains to Jimmy why he thinks masks have become a religious totem for a certain sector of the public. Listen to the podcast to hear what else he had to say!