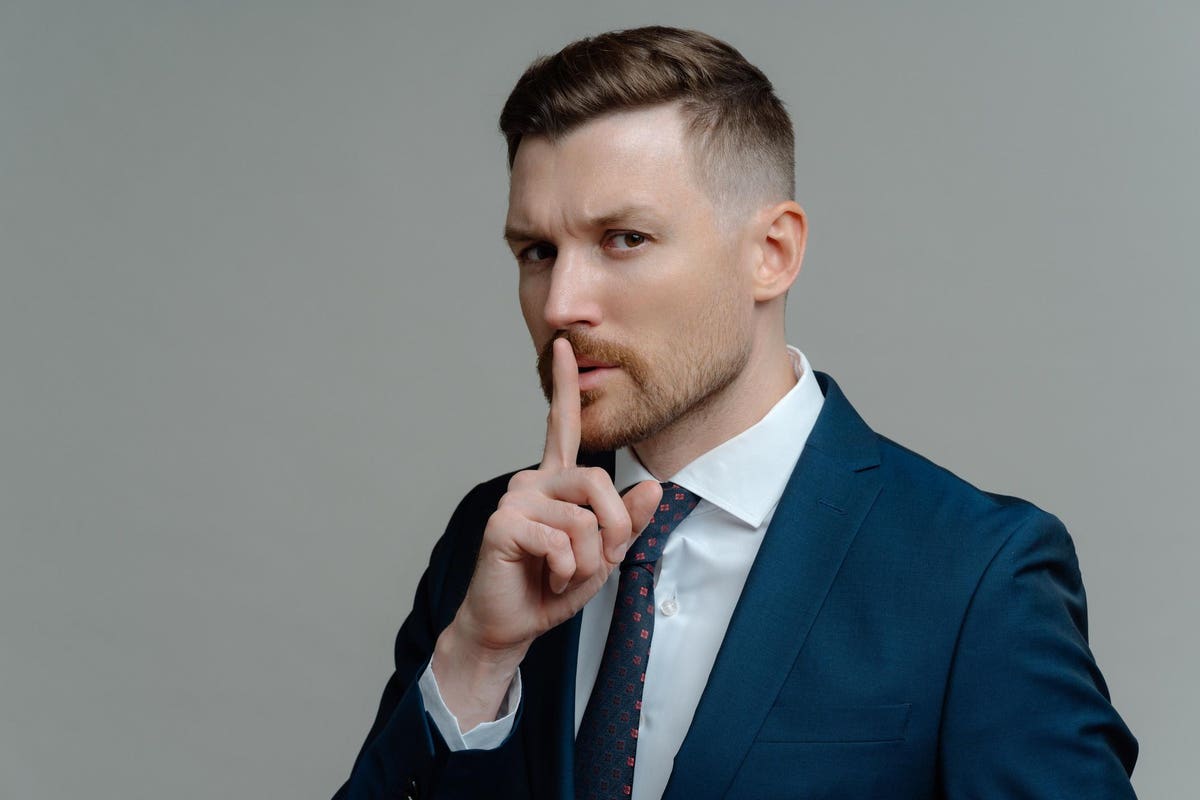 “See, Charlie, not too long ago there were thousands of people working in Mr. Willy Wonka’s factory. Then one day, all of a sudden, Mr. Wonka had to ask each of them to leave, to go home, never to come back.

“But why?” Charlie asked.

“Because of the spies. All the other chocolatiers had started to get jealous of the wonderful candies that Mr. Wonka was making, and they started sending spies to steal his secret recipes. The spies took jobs at Wonka’s factory, pretending they were ordinary workers, and each found out exactly how a certain special thing was made.

Of course, this is a fictional exchange of Roald Dahl’s beloved children’s book. Charlie and the chocolate factory. Yet the real chocolate wars that took place during the author’s childhood were not so different. Britain’s two biggest confectionery companies, Cadbury and Rowntree, have really sent their own employees to work for each other and act like moles, leaking their rival’s well-kept secrets.

Businesses today are no less concerned with divulging secrets, especially when it comes to strategy. Leaders forget that a strategy is more likely to fail because too few people, rather than too many, understand the company’s plans.

Most strategies fail because the execution is sloppy. It begins with the inability of organizational members to identify key strategic priorities. According to a survey of 8,000 managers from 250 companies, only half of C-Suites have a clear idea of ​​how top priorities fit together. This drops to around one-third for their direct reports and 16% for front-line supervisors and team leaders. If your own people don’t understand your strategy, the prospect of rivals finding out about your plans is probably not your greatest concern. They are likely to be as confused as members of your own organization.

The second big execution challenge is coordination. To launch great new initiatives, different functions and divisions must work together. According to the same survey, only 9% of managers say they can always rely on other functions and units. Deliberate efforts to work on strategic initiatives across all departments are needed to address this issue. Concerns about secrecy do little to help this.

The solution: transparency and inclusion

The obvious solution to these execution challenges is a more open approach to strategizing. Steelcase, the world’s largest manufacturer of office furniture, for example set up an online jam in 2017 to galvanize its 13,000 employees around a new strategy. Unlike typical top-down communication plans, the 36-hour jam allowed employees to simultaneously explore strategy. This type of engagement creates personal ownership, as staff can determine exactly what is relevant to them. They also find ways to connect and overcome the silo mentality. Transparency and inclusion, not secrecy, are at the heart of this approach.

Transparency also trumps secrecy when it comes to shareholders. In a study of 900 public strategy presentations, Richard Whittington, Basak Yakis-Douglas and Kwanwon Ahn found that the average stock price rose 2%, or the equivalent of $1.1 billion in market value on the day. of the presentation. The positive effect was even stronger for new CEOs who announced their strategy within the first 100 days. The stock price rose more than 5%, equivalent to $2.8 billion in market value. And for new CEOs from outside the industry, the upward rebound was 12% (i.e. $6.6 billion in market value). The message is clear: markets do not like secrets. They want to understand your strategy. Of course, if investors think your strategy doesn’t make sense, your stock price will still fall.

The notion that strategy must be secret is closely tied to its roots in warfare. In the ancient Chinese textbook The art of War Sun Tzu advised generals to watch their plans closely: “By discovering the enemy’s dispositions and remaining invisible ourselves, we can keep our forces concentrated, while those of the enemy must be divided.” This is old strategic thinking. In today’s complex and interconnected world, a more collaborative approach will prevail.