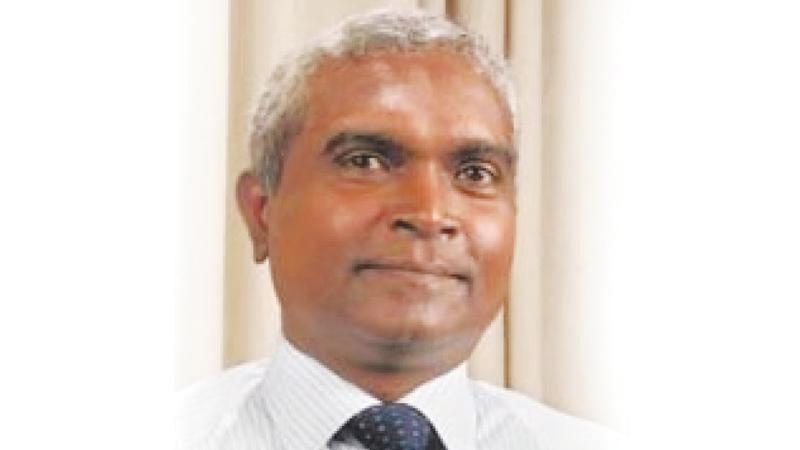 Energy experts urge authorities to base fuel price reviews on formula and make changes transparently so consumers are aware of the rationale for the review.

Fuel prices were suddenly revised when global prices were on a downtrend last week, adding to the burden on those already struggling with high costs of living.

International energy specialist Dr Tilak Siyambalapitiya said fuel prices should be set transparently or on the basis of a “fuel pricing formula”, however unpopular.

Then the price movements will be weaker and would be both upward and downward. The components of the price (import cost, insurance, port levy, duty, pipes, tanks, taxes, gas station margin, even the provision for evaporation) will be visible to everyone.

He said the price should be set as an upper limit, allowing retailers to compete by offering discounts, within a price bracket. They may offer facilities (for example, a free fast car wash and restrooms) to attract customers.

All political parties have flouted this pressing need to establish a formula, publish the formula and its monthly calculations, and establish public confidence in the pricing system, thereby easing the burden on the CCP and banks, said. Dr Tilak Siyambalapitiya adding that the funds which should be loaned by state banks to SMEs for investments, also serve to finance the gap between the cost and the price of CPC.

The banks are indeed happy while CPC is blamed for the financial losses.

There is no point in blaming the CCP tomorrow for making losses, when today, all political parties are saying, fuel prices should not be increased. CPC staff are the happiest because CPC is defined as being in deficit; then there is no need to do better.

He said that to provide assistance and subsidies to low-income families, there are other procedures, which should be strengthened.

Responding to questions about the price hike in parliament, Energy Minister Udaya Gammanpila said a pricing formula should be urgently followed if a stabilization fund is not maintained.

Opposition parties also called for a pricing formula that had been adopted in the past, where fuel prices were adjusted rationally and transparently.

They said the price of gasoline would have ranged from Rs. 130 to Rs. 140 had the fuel pricing formula been in place. CPC and Lanka IOC revised gasoline and diesel prices last week to minimize losses.

However, price revisions took place when the government announced it would negotiate lines of credit with India and Oman for fuel purchases.

Energy experts said prices should not have been hiked when global prices plunged due to concerns over the new Omicron strain.

The sudden surge in fuel prices has worsened the plight of low-income families who have led hand-to-mouth lives battered by the global pandemic for nearly two years.