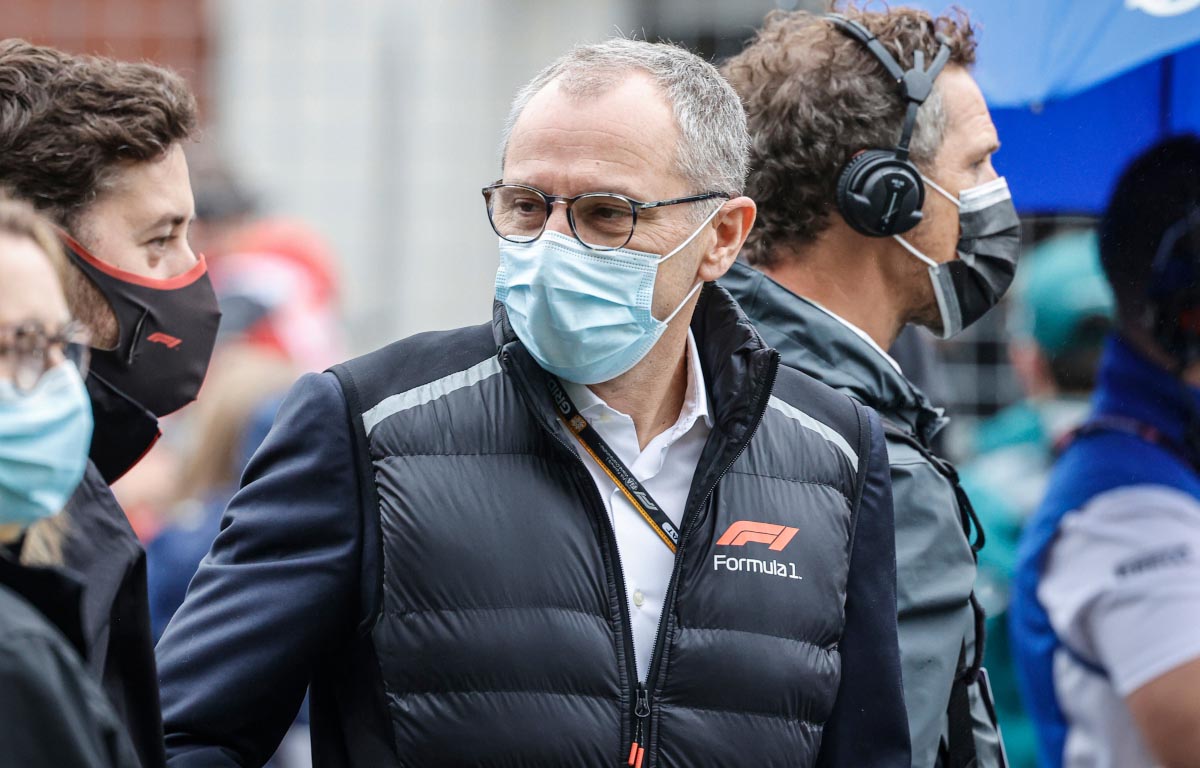 The 2021 campaign will be remembered as one of Formula 1’s greatest, a season of twists and turns as Lewis Hamilton and Max Verstappen battled for the drivers’ title, while captivating action also shone in the peloton of the Midfielder.

Sometimes we’ve seen these midfield stars rise to prominence – Daniel Ricciardo’s victory at Monza, leading to a McLaren brace at home; the victory of Esteban Ocon in Hungary for Alpine; plus Lando Norris’ late heartbreak in Russia as a late downpour and poor strategy cost him the win after leading much of the race from pole position.

There are many other key things that could be added to the list, and this has allowed more eyes to be on Formula 1 than ever before.

Speaking to Motorsport.com, Domenicali said: “We are coming out of an amazing season, followed by over two billion people!

“The last Abu Dhabi GP was the most watched sporting event of 2021. These are stratospheric numbers that we should be proud of.”

A new president of the FIA ​​is now in charge, namely Mohammed Ben Sulayem, who replaces Jean Todt after having served his maximum mandate of 12 years in this position.

So he has several priorities set for him to continue having good times, but we must not forget that the final of the decisive season in Abu Dhabi ended in a controversial manner.

An FIA investigation is underway regarding the interpretation of the Abu Dhabi Sporting Regulations and whether they have been correctly followed by race director Michael Masi.

Domenicali did not want to be brought back into the debate over this controversy, but hinted that under Ben Sulayem there could be a change of balance within the FIA ​​that would impact Formula 1 in the future.

“With the change of presidency at the FIA, there could also be a change in the balance within the International Federation which, for us, has an absolutely fundamental role,” explained Domenicali.

“We have already spoken to the President, we have spoken of the priorities he will face, and there are many, but at this point it is right to remain silent so as not to create new controversies in an area that was very hot. . “