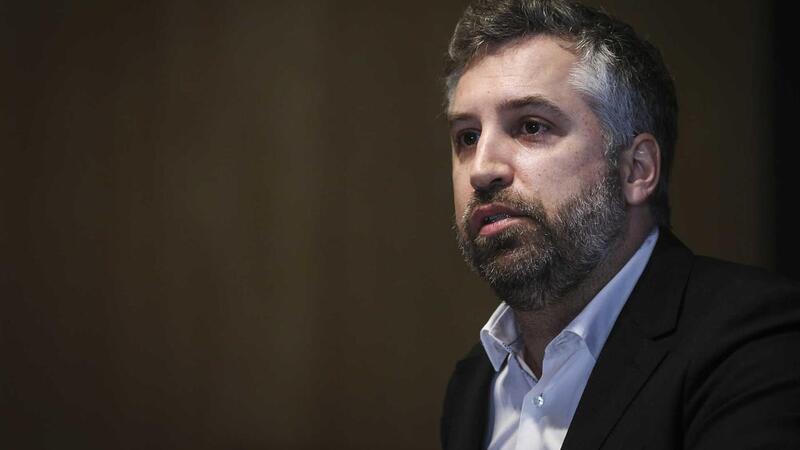 Ahead of the parliamentary debate on the government program, the Portuguese Minister for Infrastructure and Housing, Pedro Nuno Santos admitted that, even with the benefit of its €2.55 billion restructuring plan, TAP will need public subsidies for certain loss-making routes.

What roads it is, however, he did not say.

According to Lusa, Mr Santos has “once again downplayed criticism of TAP’s strategy by politicians, especially in northern Portugal” (who maintain that TAP is far too Lisbon-centric).

In a cradle of political chat rhetoric, the minister said: “It’s one thing to understand that there are roads that are public service roads that need to be funded, but it’s another to to think that a public company, because it is public, should take loss-making roads.

“If there are unprofitable utility lines, there should be public subsidies. But we have to understand what they are. We have, for example, trips from the archipelagos of Madeira and the Azores to the mainland which are subsidized, and rightly so, to ensure that citizens of the autonomous regions can fly to the rest of the country.

“If we understand that there are routes that, at the moment, are not covered, this should be the approach. I do not make any commitments. The commitment is for us to work with those who have proposals” , underlined the minister.

“Recently, we have seen a permanent attack on TAP as TAP increases the number of flights from Porto,” he said, stressing the need to “stop and think.”

“We all have this debate about an airline that is getting stronger,” he said, adding that “TAP is recovering flights and its presence in Porto and is the only one that connects Porto to the other side of the Atlantic. “.

Pedro Nuno Santos said the government’s strategy for the TAP “does not hamper the economic development of the North”.

“The connections to Porto are not made only by TAP. The others are also growing and that’s good,” he said.

“We need to start watching TAP without dramatization“, concluded the minister.

Which is fine, critics will say, if the airline didn’t cost the country a small fortune.

TAP said on Saturday it had doubled the number of flights from Porto compared to last year – an increase that came into effect this month and will remain in place until the end of the summer.

The announcement was made in a statement released the same day as Jornal de Notícias reported that, compared to summer 2019, TAP will operate seven fewer routes and offer 705,000 fewer seats from Porto airport.which drew criticism from the mayor of Porto, Rui Moreira, and several parties.

The airline said that “TAP has doubled the number of flights departing from Porto compared to last year (98% increase)”, adding that “this reinforcement strategy came into effect in April and will remain in place until the end of the summer of this year”.