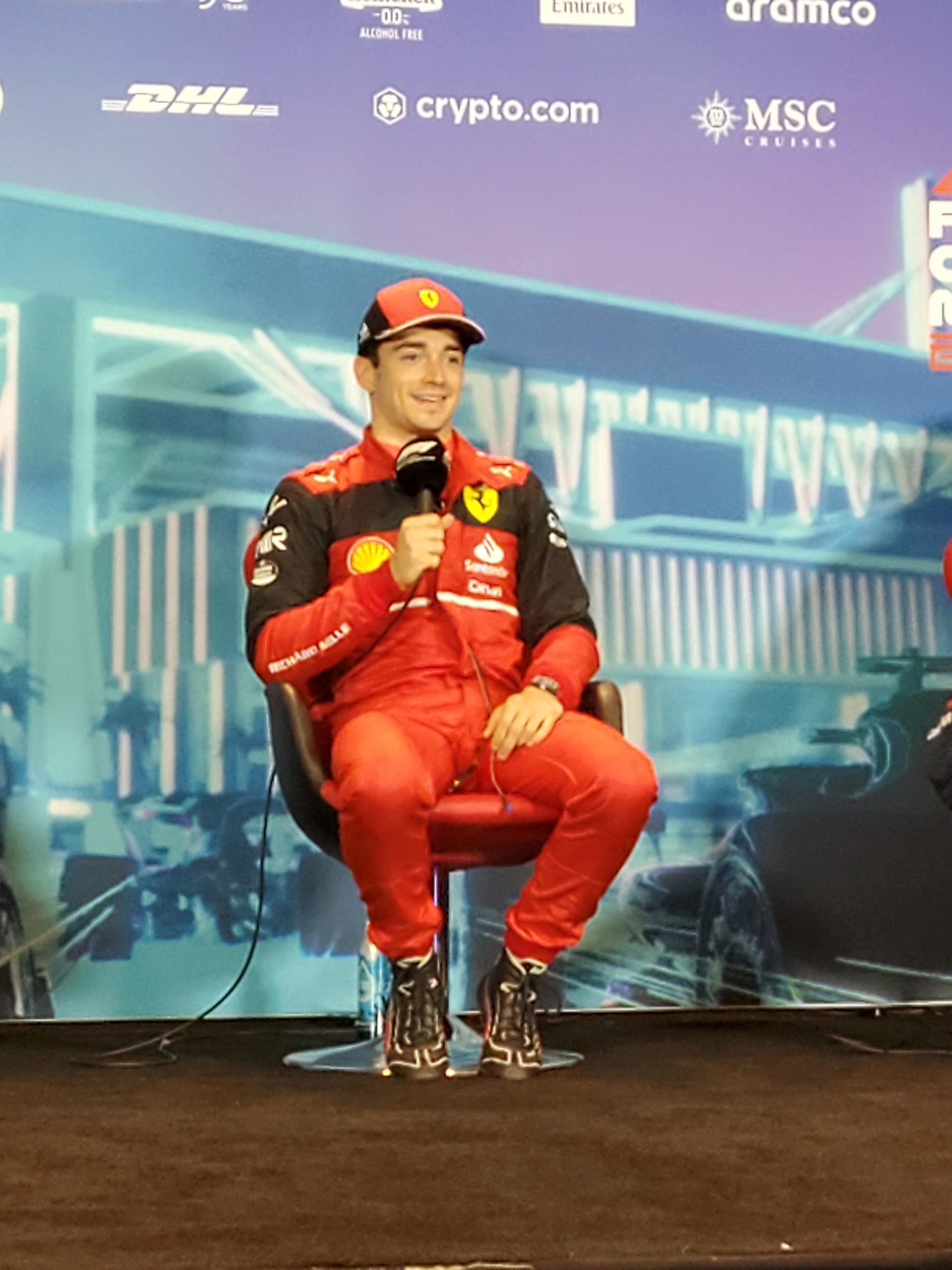 A common cliché among drivers is that “they don’t award points on Saturdays”.

Qualifying is good, putting you in a position to win Sunday’s race. But without converting that position into a solid finish, the ultimate goal of maximizing points over the weekend is not achieved.

(As a side note, with the new sprint race format being used at 3 races this year after being raced at 3 races last year, it turns out they award points on Saturdays).

Formula 1 is about math, science and guts

Despite the high financial barrier to entry that makes it largely inaccessible to the masses, one of the attractions of Formula 1 for a wide range of fans is that there is something for everyone.

Formula 1 sits at the crossroads of math, science and ever-fallible human existence. When we talk about analysis in other sports, we are talking about basic arithmetic, from childhood, to the effort put into Formula 1.

Every contingency was played and played, the results simulated. The simulations (and car simulators) are so complicated that veteran driver Valtteri Bottas noted that because Alfa Romeo only built a simulator relatively recently, they are several steps behind Mercedes, Bottas’ former team. , in simulator development.

But Formula 1 remains an inexact science.

An exercise in probability. Each micro-decision made by a team and driver during a race changes this probability very slightly, and changes it significantly cumulatively, as each of the 10 teams and 20 drivers is constantly making these decisions.

After all this data, all this information, all these simulations, you end up with a probability that ultimately results in the expected finish in the race.

This is intended to mitigate the risk of risk, since everything is taken into account in the probabilistic determinations.

So after engineers designed the car to within a millimeter of spec to get the maximum lap time, and mathematicians figured out the optimal strategy built around race pace simulations, tire degradation simulations and the expected behavior of opponents (among many other factors), an interesting thing happens.

Humans get involved. The drivers are human, the people on the pit wall who make the decisions are human, the numbers entered into the simulations required human thinking and some assumptions.

Humans are fascinating because we are imperfect. And that imperfection is what ruins the best-laid plans.

One second you’re heading for an 8th World Drivers’ Championship, the next second someone’s crashed, the race director panics and the title slips away. It’s the race, it’s what makes it both maddening and fascinating.

You prefer to start on pole

With so many chances at stake, how important are qualifications?

Formula 1, as we have discussed, is a sport of probability. Each place you finish higher on the grid increases your chances of winning. The poleman wins around 40% of the races.

Although that number is low, all things being equal (my logical brain keeps telling me that starting ahead of you would give you more than a 50% chance of winning, but it turns out that’s not true), it eclipses the probability of any other position. Again, it’s all about raising the expected finishing position, and pole gets you the highest possible.

As you move further down the grid, the probability of winning decreases rapidly. An analysis (admittedly dated) from 2000 of Sports car analysis of conversions from starting position to wins in the mid-90s found that more than 95% of winners start in the Top 6.

Starting at the front also brings relief from mental stress. A pilot can concentrate on his race, and does not fear being held back by an adversary and that this disrupts his strategy. Provided he keeps the lead at the start, of course. Pole position is only as good as your acceleration off the line. This mental stress relief is heightened if two teammates lock down the front row, which happened in Saturday’s qualifying for the Miami Grand Prix.

Now you can really strategize and respect each other so you don’t crash. This is a huge advantage over having a non-teammate in the front row next to you.

Pole at this weekend’s Miami Grand Prix, however, could be a little less important. With the expectation of an incident-laden race that upsets all calculations. If there is to be a red flag at any given time, if there are to be multiple safety cars, how and when do you count that? You can’t really, it’s just hoping for the best.

So what does the driver think? The top 3 in Saturday qualifying were Charles Leclerc (Ferrari), Carlos Sainz (Ferrari) and Max Verstappen (Red Bull).

They all commented on the track issues which should lead to an unpredictable race. Both Leclerc and Sainz lamented the lack of grip on the racing line, with Sainz calling it “slippery”. Both Sainz and Verstappen have commented on the lack of time spent on long runs, with Verstappen in particular saying it’s hard to drive “without really knowing the limits” after only doing “four or five laps” during the Friday practice.

But for a man, by discussing the importance of the starting position, they universally reinforced that importance. Leclerc said it was “better” to start in front and especially with the two Ferraris on the front row. Verstappen said he would “prefer to start up front as well.”

Veterans of probabilistic battles of the past. They know that in racing, in general, and on a new track, in particular, anything can happen. But they also know that in a sport where you choose between low-probability scenarios, any advantage gained is worth earning. In a sport where millions of dollars are spent trying to find hundredths of a second, the opportunity to increase the probability of your expected final position is worth its weight in gold.

Ferrari has the advantage, the odds in their favour.

But they don’t award points on Saturday.

Vishnu Parasuraman is a contributor for @FiveReasonsSports. He covers the Miami Hurricanes for Canes of the Sixth Ring and Formula 1 for Hit the apex. You can follow him on twitter @vrp2003