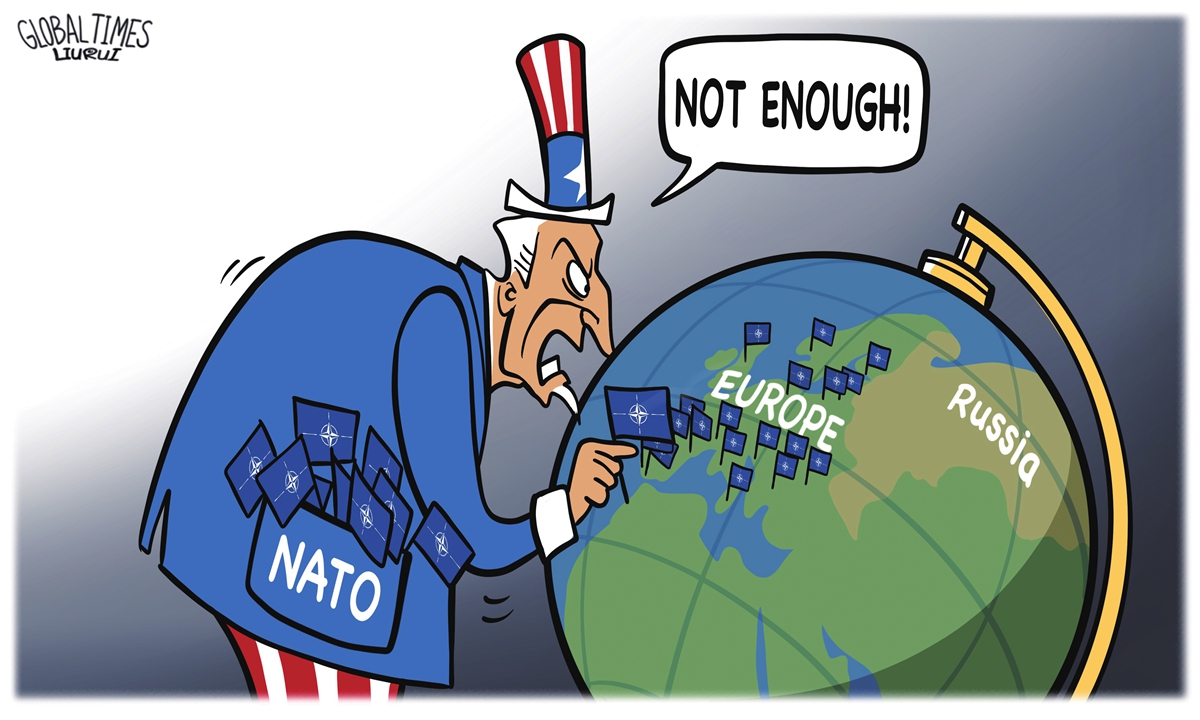 Russia’s special military operation in Ukraine at the end of February is very likely to reshape the international strategic landscape. All parties are vying for the upper hand in this game-changing moment. The situation in Ukraine has led to a new round of considerable reflection and debate around the world.

In the ensuing global debate on the Ukrainian situation, many are wondering what China has to say.

Chinese State Councilor and Foreign Minister Wang Yi outlined China’s five-point position, which boils down to two essential elements: First, the purposes and principles of the United Nations Charter must be upheld, and the sovereignty and territorial integrity of all countries must be respected. Second, differences should be resolved through dialogue and negotiation. Everything happens for a reason. Dealing with the root is the only right way to fix any problem once and for all.

It is, in fact, China’s consistent foreign policy, a commitment that stands the test of time.

War is never a good solution. As we feel for the Ukrainian people, it is also imperative for us to get to the bottom of this crisis.

The West is mainly focused on the ongoing operation launched by Russia. Few ask the real question: why and how did things come to this?

The surface Ukrainian crisis is about Russia and Ukraine. If you look a little closer, you might realize that it’s basically between Russia and the United States. As New York Times Op-Ed columnist Thomas Friedman pointed out, “America and NATO are not innocent bystanders (in this crisis).”

After the dissolution of the Soviet Union in 1991, the United States seemed for a time to embrace Russia with open arms. Russia, for its part, had also tried quite a few ways to get along with the United States and NATO.

However, all five rounds of NATO’s eastward expansion approached the Russian border. Ukraine, once a member of NATO, could house a weapons system deployed by the United States. It would be the geopolitical equivalent of a stab in the throat for Russia. Russia’s response would therefore hardly come as a surprise to the United States.

Moreover, the United States continues to supply all kinds of military equipment to Ukraine, and the latter expresses its intention to develop nuclear weapons.

Back off and wait for your doom or stand up to fight. For Russia, it’s a make or die decision.

Putin has already given his answer – to respond in kind, with brute force, to American austerity. According to Alfred-Maurice de Zayas, a former UN independent expert on the promotion of a democratic and equitable international order, the United States and NATO have, over the years, so often violated international law that precedents of legality” have been established for Russia. .

For people with a good sense of history and international relations, it is not hard to see that for the United States, Ukraine is nothing more than a pawn to contain Russia.

As early as 1997, George Kennan, or “the father of containment”, foresightedly warned that “NATO expansion would be the most fatal mistake of American policy in the entire post-war era. cold”. In 2014, Dr Henry Kissinger publicly warned that if Ukraine is to survive and prosper, it should not choose between East and West and should not be the outpost of one-on-one the other – it should function as a bridge between them and not join NATO. Unfortunately, those words have escaped American policymakers.

Former US Congresswoman and 2020 presidential candidate Tulsi Gabbard made things very clear in a recent interview. She said that President Biden could end this crisis and prevent a war with Russia by doing something very simple: guarantee that Ukraine does not become a member of NATO. But the United States would not make this promise to stop the war, because military actions by Russia would give the Biden administration a clear excuse to impose draconian sanctions against Russia, and the military-industrial complex. reaps enormous benefits. It is the people of the United States, the people of Russia and the people of Ukraine who suffer the most.

In a televised address, President Zelensky said dejectedly, “We have been left alone to defend our state.” “Who is ready to fight alongside us? I don’t see anyone. Who is ready to give Ukraine a guarantee of NATO membership? Everyone is afraid.” He added. The cruelty of international politics is laid bare. A pawn is always essential.

Every life matters. The people woke up. They do not deserve to be the sacrifices of geopolitics. What has happened and what is unfolding before our eyes proves time and time again that only when common and comprehensive security is guaranteed will there be lasting and lasting security for all. It is high time that the parties involved become more sober strategically.

The author is a Beijing-based news commentator.