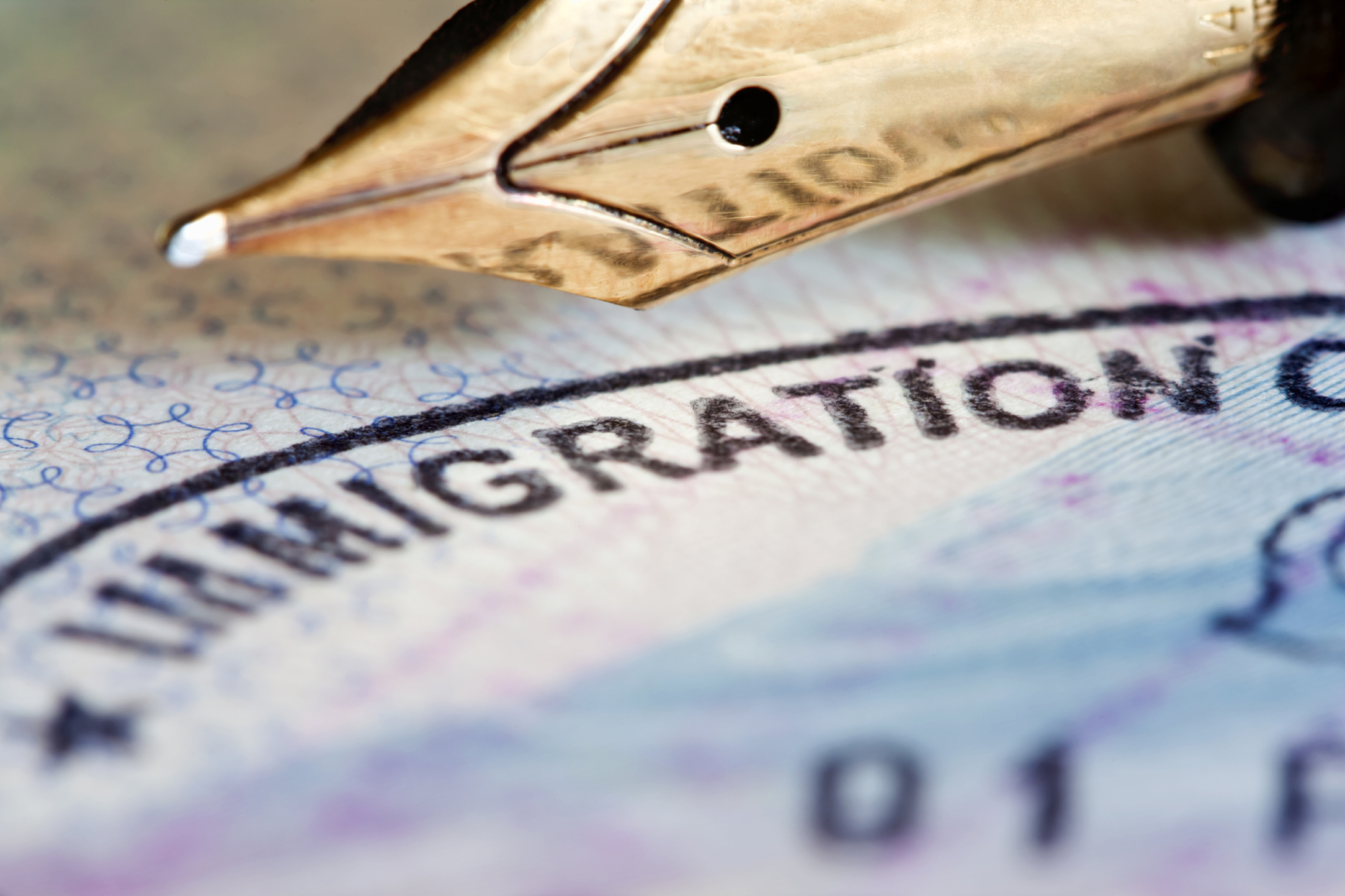 On February 9, 2022, United States Citizenship and Immigration Services published an updated mission statement. It states, “USCIS delivers on America’s promise as a nation of welcome and opportunity with fairness, integrity, and respect for all those we serve.” I commend the administration for this action, and here’s why.

This new statement contrasts with the previous administration’s mission statement, which read: “United States Citizenship and Immigration Services administers the nation’s legal immigration system, maintaining its integrity and its promises by effectively and fairly adjudicating applications for immigration benefits while protecting Americans, securing the homeland, and honoring our values.”

A mission statement is like the North Star of any organization. It affirms the values ​​it defends and sets in motion the actions and services that the organization will provide. These values ​​will instill an emotional connection with those with whom the organization interacts, whether they are external customers or internal employees.

The previous administration instilled and projected fear. The mission statement stems from the various draconian executive orders that many of us will never forget, including the travel ban, Donald Trump’s series of executive actions that imposed severe restrictions on travel to states States for citizens of a number of Muslim-majority countries. . As such, we have seen an enhanced malicious application, undue review of requests and unprecedented denials. While immigration attorneys like myself and my clients were in a constant state of anxiety, on reflection, I can only imagine that the mindset of many USCIS employees might have been the same.

I appreciate that the Biden administration did not just come up with a new mission statement independently, but instead took the thoughts of USCIS employees, listened to them, and understood their values. In its statement, the agency informed the public that “[l]Last year, USCIS management allowed employees to submit words they felt best exemplified the agency’s work. The new mission statement reflects that workforce feedback, the Biden administration’s priorities, and Director Jaddou’s vision of an inclusive and accessible agency.

As a result of this team effort, I envision a USCIS that can be more compassionate as an organization. And people within the organization can now feel free to reflect that compassion – values ​​they likely already uphold. All of the words in the administration’s mission statement are powerful, but I want to reflect on just one here: “respect”.

The use of the word respect rejoices as it will set the tone and flow for all that we hope to see from USCIS. Merriam-Webster Thesaurus and Thesaurus.com both list respect as synonymous with love. I wrote recently about how we need more love in the world. For USCIS to accomplish its mission with respect is an action of to like and shows how organizations can show their love.

I hope and expect to see some positive action. Here are my three main expectations:

So what’s in a mission statement? It’s not just a statement; it’s a mission that gives us hope and direction to begin building a better and more humane immigration system to ensure America’s prosperity for years to come.

Tahmina Watson is the founding lawyer of Watson Immigration Act in Seattle, where she practices US immigration law with a focus on business immigration. She has been blogging on immigration law since 2008 and has written numerous articles for numerous publications. She is the author of Legal heroes in the Trump era: be inspired. Grow your impact. change the world and The Startup Visa: Key to Job Growth and Economic Prosperity in America. She is also the founder of the Washington Immigrant Defense Network (TO BROADEN), which funds and facilitates legal representation in the immigration courtroom, and co-founder of Airport Lawyers, which provided essential services during the early travel bans. Tahmina is regularly quoted in the media and is the host of the podcast Tahmina talks about immigration. She is a Puget Sound Business Journal 2020 Women of Influence winner. Business Intern recently named her one of the top immigration attorneys in the United States helping tech startups. You can reach her by email at [email protected], connect with her on LinkedIn or follow her on Twitter at @tahminawatson.